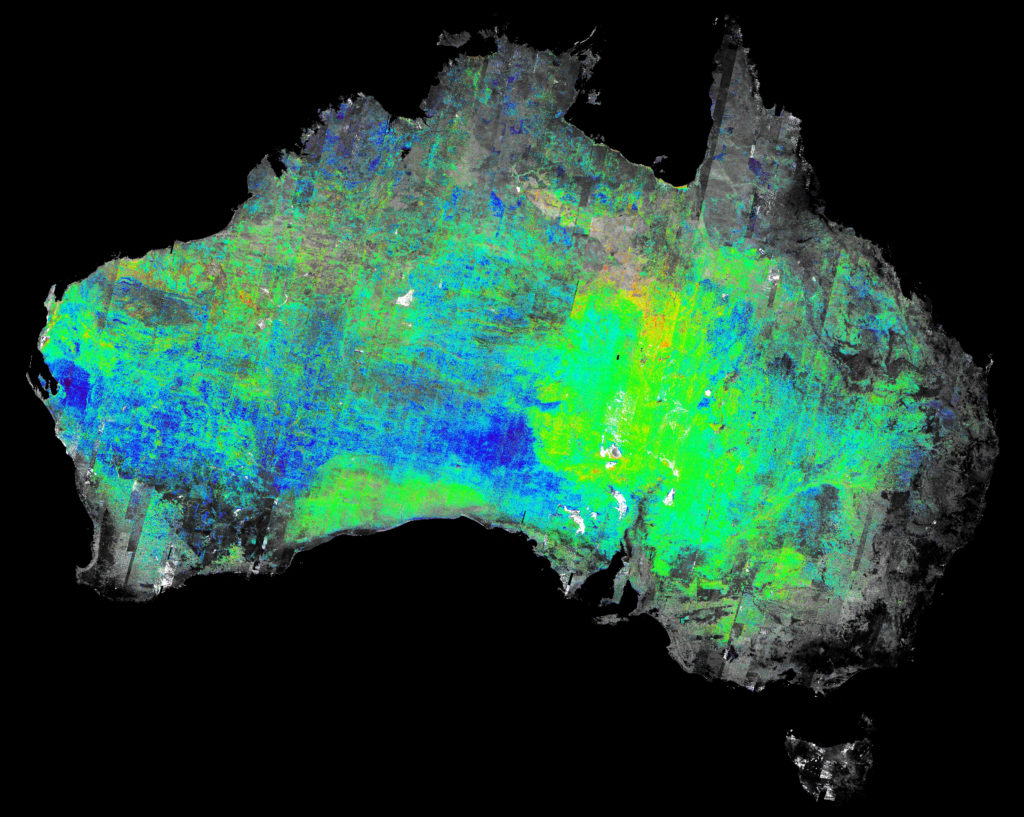 The world-first suite of mineral maps details the mineral composition of the surface of the continent.â€‹

The world-first suite of mineral maps details the mineral composition of the surface of the continent.​

We developed the first continental-scale minerals maps for exploration and investment opportunities in Australia.

Who are these for?

Australia supplies many of the world’s commodities including rare earth elements, such as lithium, that are used extensively in modern technology. These minerals have only in recent years been the focus of mining and exploration companies.

The ASTER mineral maps are already changing the way that geoscientists look for mineral deposits by providing more accurate and detailed information than ever before.

In the first three months following their release in 2012, the maps were downloaded 40,000 times, and have become the default base map for mineral exploration in Australia.

The ASTER mineral map was the first Australian continental scale mineral-group map produced using Earth observation. In a recent assessment by ACIL Allen Consulting (2015) the ASTER map was described as “a default base map for exploration”.

This map contributed to the discovery of a Copper Gold prospects/deposits in the Jervois area (Eastern Arunta Inlier, NT), announced by Kentor Resources. The work also won the Australian Mining Journal Award “Explorer of the Year” in 2012. 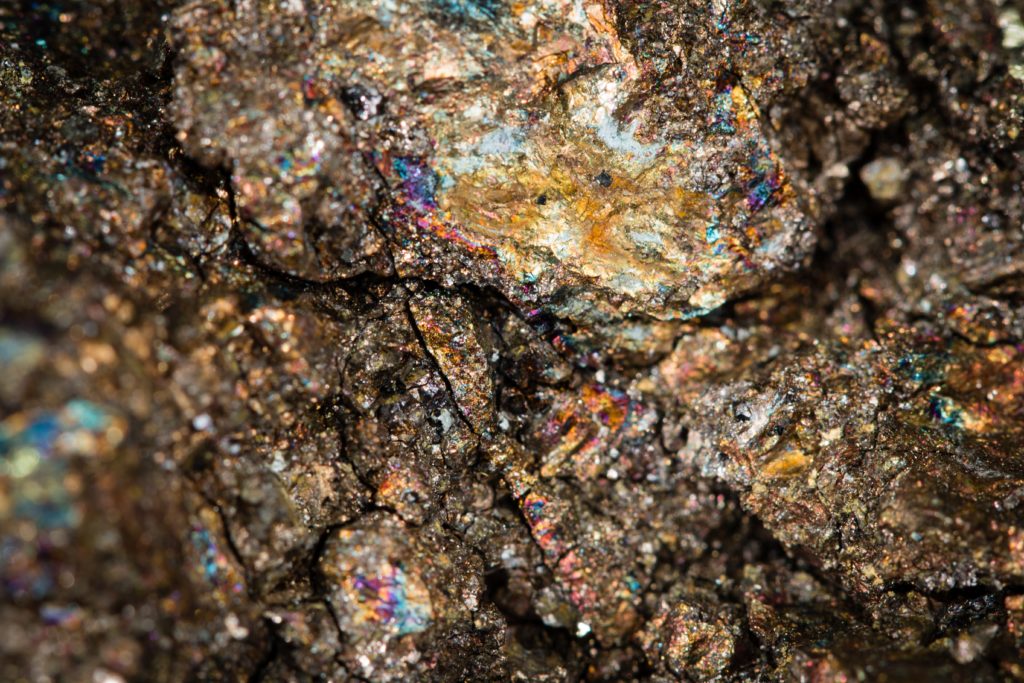 The ASTER map provides important information that explorers never had previously, which has led to new discoveries of minerals and improve targeting. The impact from ASTER map would likely be in the order of millions of dollars’ worth of saved time during exploration missions. Internationally, the impact has been significant as ASTER mineral map was the first continental mineral map and inspired other nations to use these data sources.

Satellite technology for mineral exploration is aligned to the Uncover Australia initiative which aims to focus Australia’s geoscience effort on providing the knowledge base and technology that will substantially increase the success rate of mineral exploration. It also underpins regional Earth Observation products used for exploration and obtaining a better picture prior to focused investigation.

CSIRO has been collaborating with Japanese space agencies, Japan Space Systems and AIST and, NASA for over twenty years in order to capture the opportunity of continental-scale mapping of land surface mineralogy over Australia.

CSIRO has built over four decades of unique expertise in applications of EO data for the mineral industry particularly for mineral mapping and building the technology for collecting the measurements and know-how and infrastructure for calibrating sensors and validate the data products. This breadth and depth of knowledge is highly valued by our national and international partners.

The ASTER Geoscience Maps of Australia were made possible by funding through the WA Exploration Incentive Scheme and WA Centres of Excellence funding (for establishing C3DMM), as well as support by the Australian Federal, State and Territory Geological Surveys.