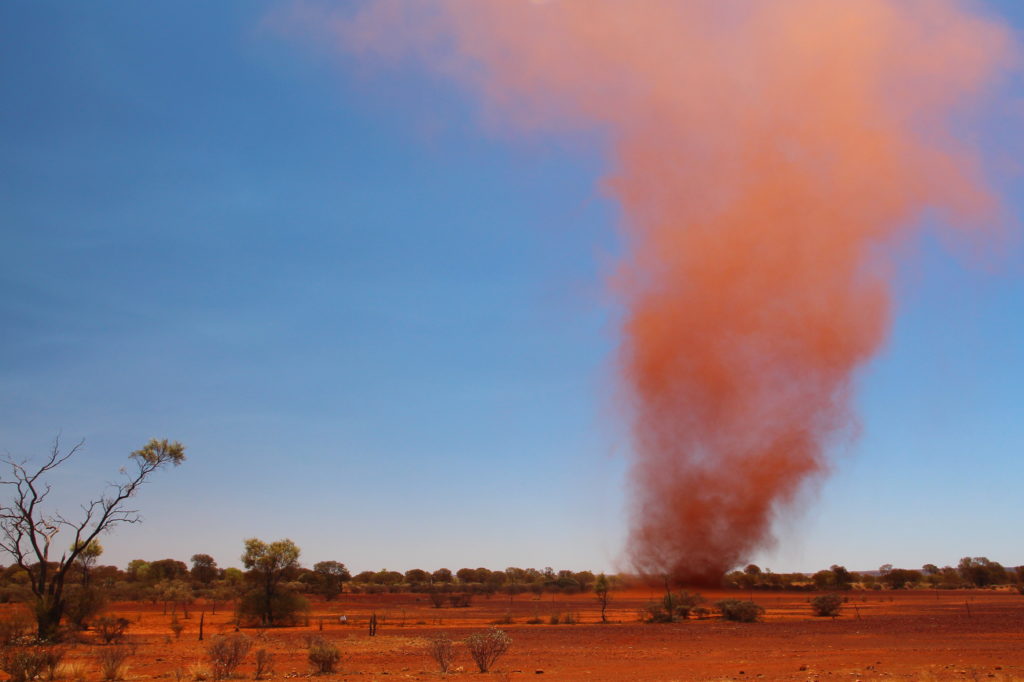 Land degradation affects the health and livelihoods of more than 1.3 billion people around the world. ©iStock.com/Totajla

Who does this work help?

CSIRO worked with more than 80 expert contributors and reviewers to produce Earth observation methods that can be used by all countries at any levels of capacity and technological development. They can now measure the extent of degraded land in globally-consistent terms using the datasets and tools that are available to them.

The CSIRO team identified the minimum set of requirements to enable any country to measure the sub-indicators of land cover change, land productivity and soil organic carbon stocks consistently across the globe.

The Good Practice Guidance report for SDG Indicator 15.3.1 (Sims et al., 2017) is available to all countries reporting on this SDG or LDN via the UNCCD’s knowledge hub. CSIRO also created analytical software for countries to measure and report.

These methods are used by every country reporting on SDG Indicator 15.3.1 and the 122 countries setting Land Degradation Neutrality targets. The CSIRO-led documents were instrumental in elevating SDG Indicator 15.3.1 to Tier 2 in December 2017, which recognises the formally-defined methods for countries to use to commence reporting.

The implementation of the CSIRO-developed methods into analytical software has made SDG Indicator 15.3.1 one of the most reported SDGs globally. In 2019, 145 countries had reported against SDG Indicator 15.3.1, which has now been further elevated to Tier 1, meaning that data are now regularly produced by countries for at least 50% of countries and of the population in every region where the indicator is relevant. Countries are also supported to report their individual challenges with reporting and taking action towards addressing land degradation issues.

CSIRO’s work was fundamental to the development of GEO’s LDN Initiative, which was officially launched at GEO in Kyoto 2018. This was the first time GEO was directly approached by a UN agency for support.

CSIRO has been recognised for its global leadership through receiving a GEO Sustainable Development Goals (SDG) Award (November 2019) and through various tenders and projects with agencies around the world.

Land degradation causes social and political instability, fuels poverty, and is one of the most significant causes of conflict and migration globally.

Reducing the extent of degraded land is critical to improving the livelihoods of billions of people worldwide, and also to improving ecological resilience and environmental sustainability globally. Many of Australia’s nearest neighbors, including Samoa, Papua New Guinea and Viet Nam are signatories to the LDN framework.

CSIRO staff Co-Chair the GEO LDN Initiative and have been instrumental in defining its scope and scale. CSIRO has a strong role in shaping the future direction of the underpinning science for the UNCCD in relation to land degradation.

CSIRO was selected to conduct this work because of its global expertise in the use and interpretation of Earth observation data, extensive expertise in monitoring and assessing the sustainability of land and water resource use activities, and its global reputation of objectivity in reviewing potential methods proposed by many institutions around the globe. CSIRO’s demonstrated efforts to deeply engage with international partners and initiatives was also an important factor.

More than 80 contributors and reviewers during the writing of this report. In Australia: University of Technology Sydney and University of NSW.