NovaSAR-1 was assembled, integrated and tested at the SSTL cleanroom facilities in Guildford. 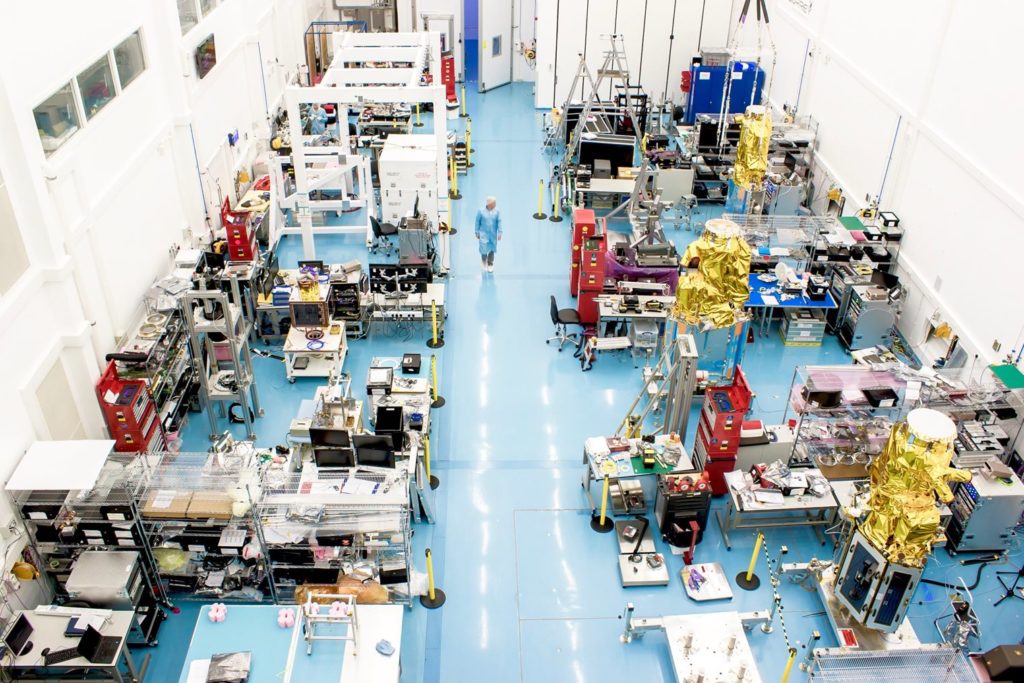 NovaSAR-1 was launched into a 583km sun-synchronous orbit on board the PSLV-C42 launch vehicle from the Satish Dhawan Space Centre in Sriharikota, India on 16 September 2018 at 2:38 am AEST by Antrix Corporation Limited, the commercial arm of the Indian Space Research Organisation. 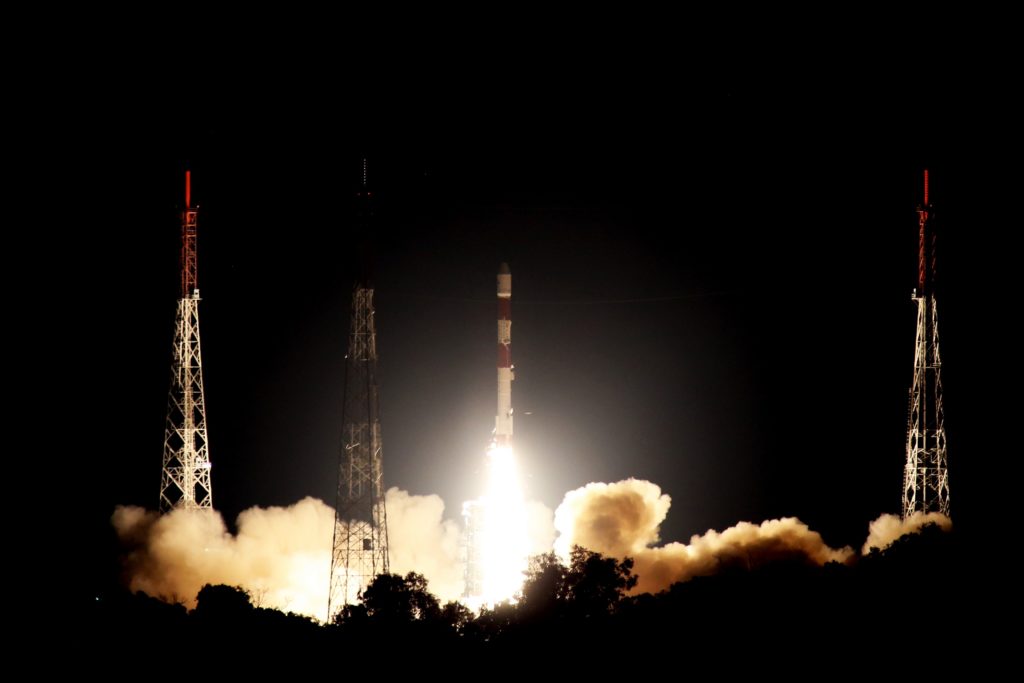 The commissioning phase of the mission was run by SSTL from their Guildford, UK based Satellite Operations Centre, for a period of 12 months, to conduct the following tests: 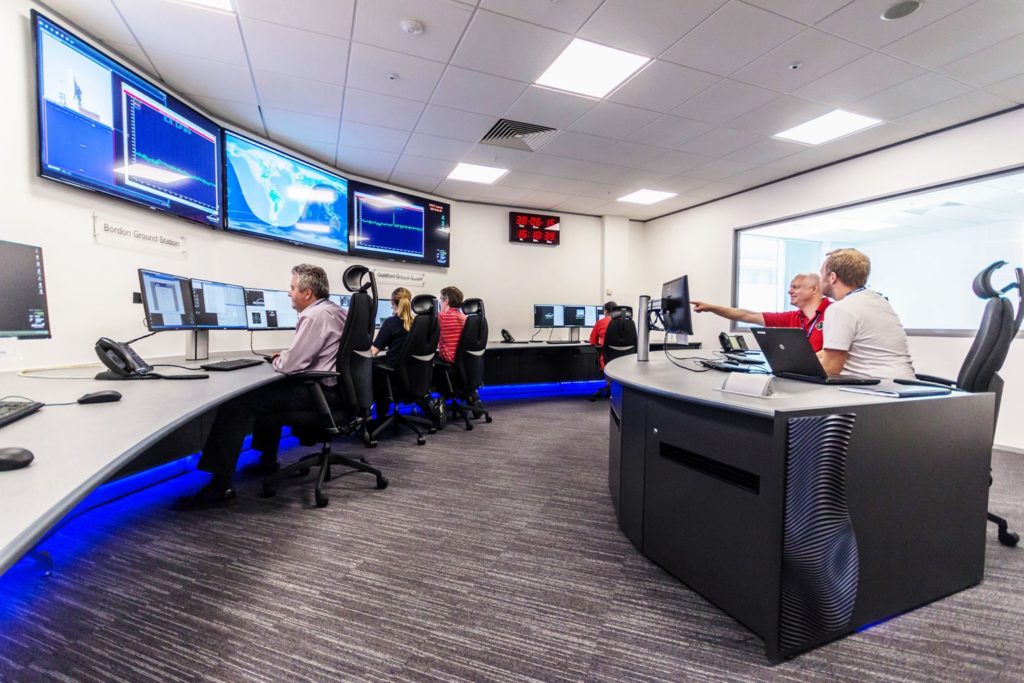 Following completion of the commissioning, SSTL carried out initial tasking over Australia during August and September 2019.

CSIRO was given access to the satellite for tasking images in late September 2019. With a list of internal project goals and the aim to cover the Australian land mass, we worked with SSTL to finalise the operational setup.

Following the completion of commissioning and operational testing, the ongoing tasking, delivery and processing of NovaSAR-1 images began in December 2019 with the official Start-Of-Service.

The NovaSAR-1 National Facility for research opened in July 2021, with over 1000 images made available via a Datahub for users across the globe. CSIRO also began accepting proposals for new imaging requests.

In May 2022 the CSIRO share in NovaSAR-1 officially became an all-Aussie operation. The Centre for Appropriate Technology (CfAT) ground station in Alice Springs is now downlinking all the data from NovaSAR-1.