Exactly one year after meeting in Canberra, CSIRO’s Synthetic Aperture Radar (SAR) Community of Practice came together on 11 June for a 3-hour virtual workshop. Over 30 participants were treated to a selection of research talks ranging from oil spill detection to flood mapping, vegetation monitoring and groundwater management. Excitingly, these included first science results from NovaSAR-1! An update was also provided on NovaSAR-1 operations including: where and why imagery has been collected to date; how well we are doing in utilising our 10% capacity share in the mission; calibration/validation of imagery undertaken by colleagues at the Defence Science and Technology Group; and how data can be accessed now and in the future. All of this key information is being updated on the CCEO’s NovaSAR-1 webpages, so watch this space for more information over the coming months. Access to NovaSAR-1 imagery will be opened this quarter as NovaSAR-1 launches as a National Facility for research.

The CSIRO SAR Community of Practice continues to grow as more researchers begin to get curious about NovaSAR-1 and the open-access archive of Sentinel-1 imagery that has covered Australia since 2016. Future workshops will be advertised and open to the broader Australian Earth Observation community and we look forward to your inputs. 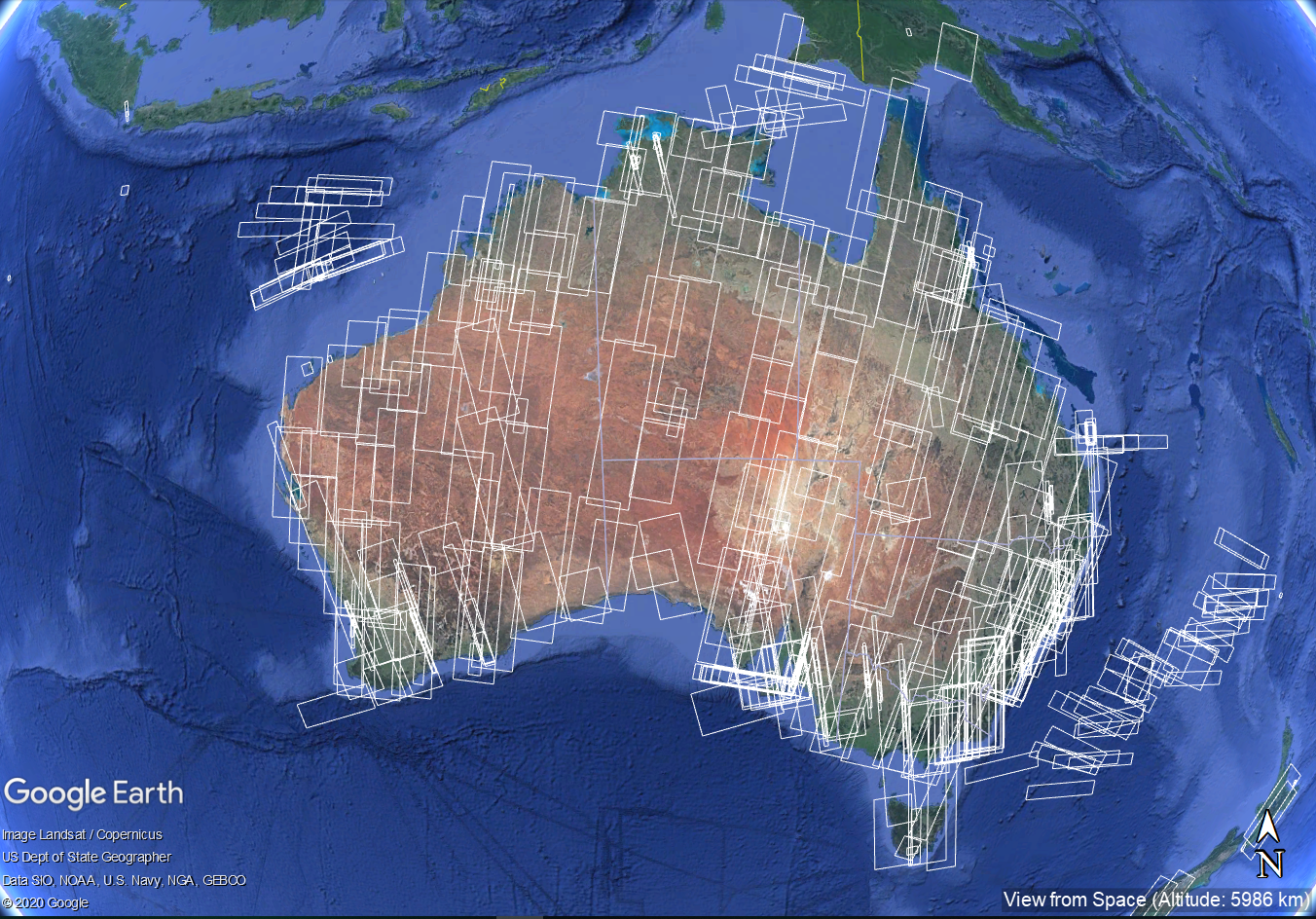