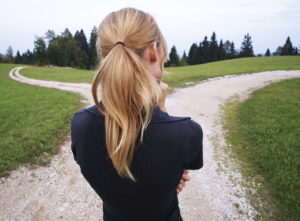 10 years ago the major focus in adaptation work was on a better understanding of impacts and vulnerabilities. This was a legacy of still attempting to make the argument that we should not allow the climate to change as adaptation was going to be too challenging. Since then it has become apparent that, notwithstanding agreements such as that at Paris in December 2015, we have already experienced nearly 1°C of warming, it is very likely that we will have to cope with 2°C and larger amounts are still quite possible and need to be considered in any authentic risk assessment.

Hence today the focus in adaptation research has moved towards:

Actually climate change is just one example of a whole class of global environmental changes that we need to adapt to, and the same decision support principles and tools apply to most other long-term changes.

Some key points from CSIRO’s Climate book (see Chapter 5) are:

A few key sources and concepts are worth highlighting:

Key on-going work on the principles for adaptation may be accessed through the Evaluating Adaptation Pathways website.