The team’s research and development into new imaging technologies for the mining industries can sometimes translate well for alternative applications. For a number of years, the team has been developing a sensor fusion technology based on its patented method (PCT WO2006024091). 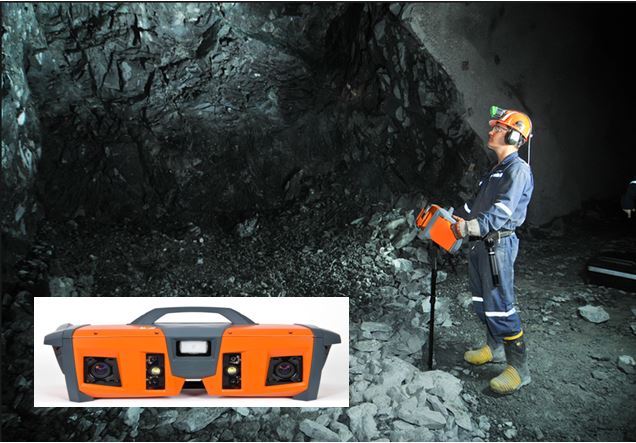 Referred to as Stereo-depth fusion (or SDF), the CSIRO technology integrates a stereo vision system with prior knowledge of the scene, such as provided via a laser ranging system, to benefit from the advantages of each technology. The result is a software and hardware system capable of achieving high fidelity dense stereo matching at very high frame rates. The applications are numerous and any scenario where short range 3D sensing is required, or alternatively where prior knowledge of the scene is available, is well suited.

The team has designed SDF systems for both mining and manufacturing environments where the applications benefit from more robust stereo matching and higher frame rates. An ongoing collaboration with Boeing is further demonstrating the benefits of this approach. 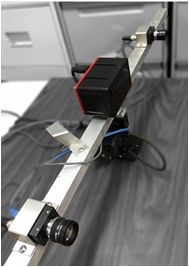 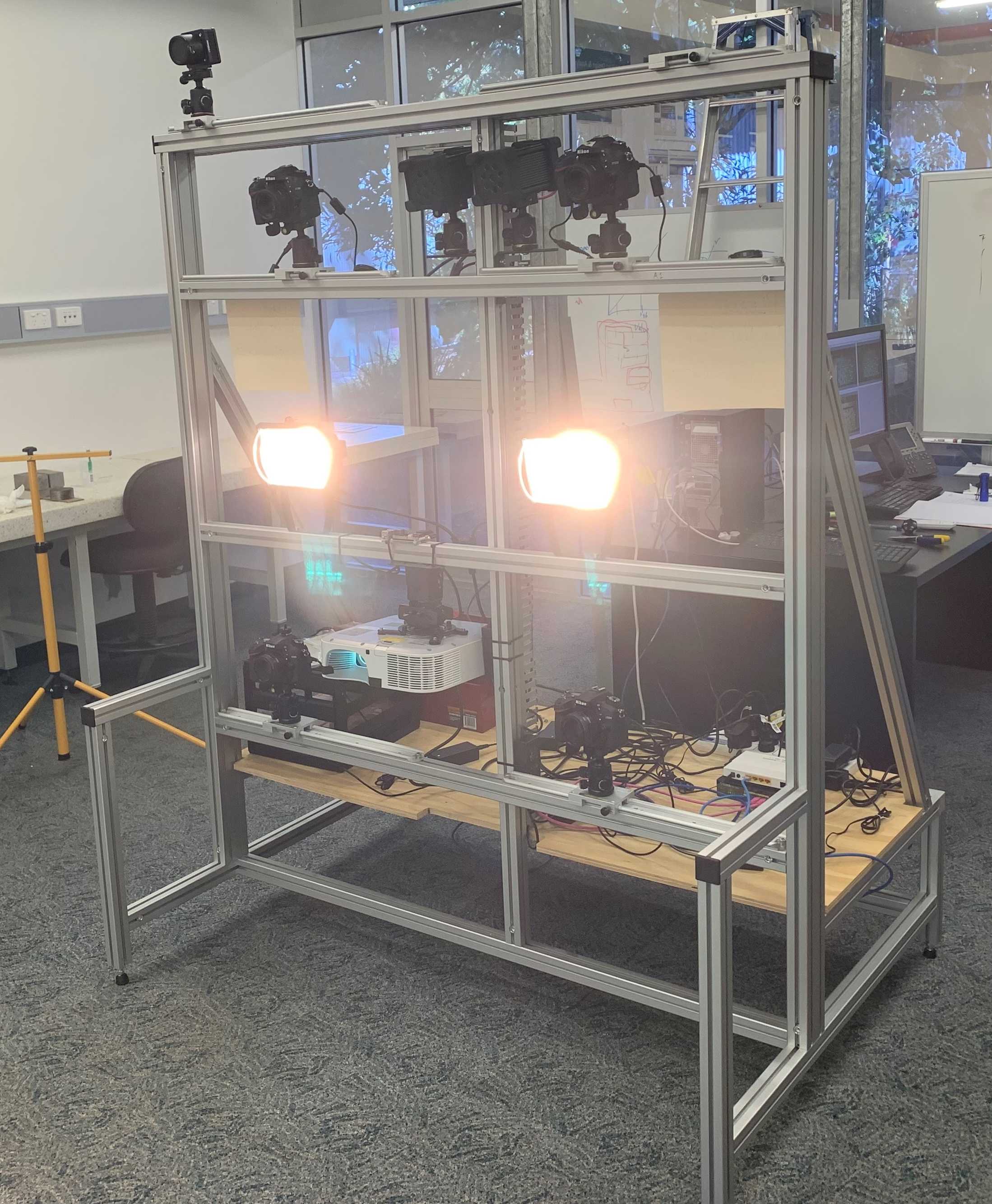 The team has also been collaborating closely with the Workspace Team in CSIRO Data61 in the deployment of this technology in their Mixed reality Lab. 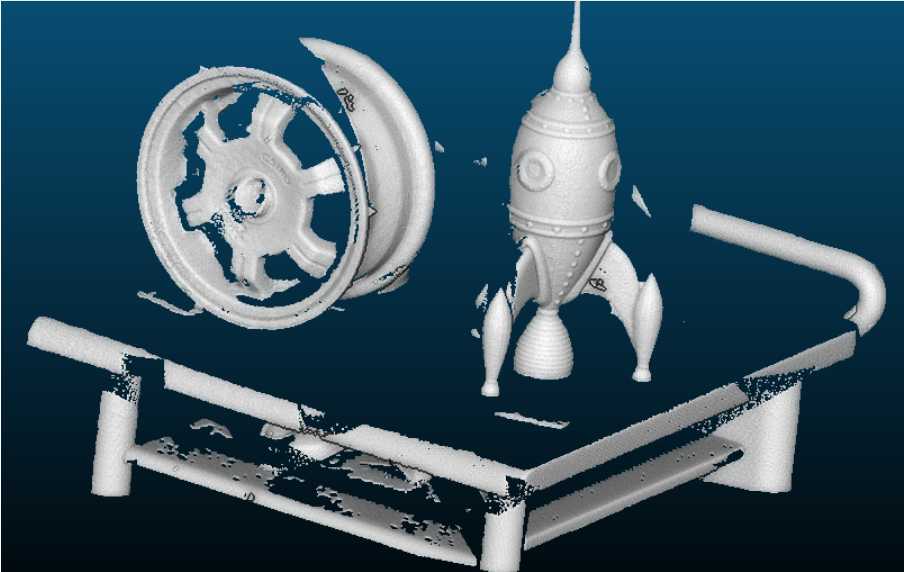 Another interesting project underway is the Multi-Resolution Scanner project. Funded by the Space Technology Future Science Platform, this work which is being conducted in collaboration with Data61 and with support from Boeing, NASA and ISS National Lab, will develop a sensor payload for deployment on the International Space Station. 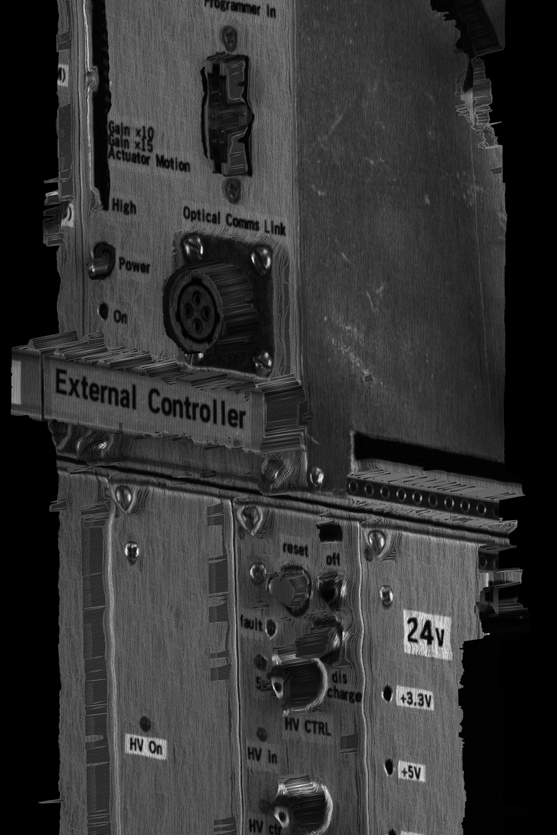 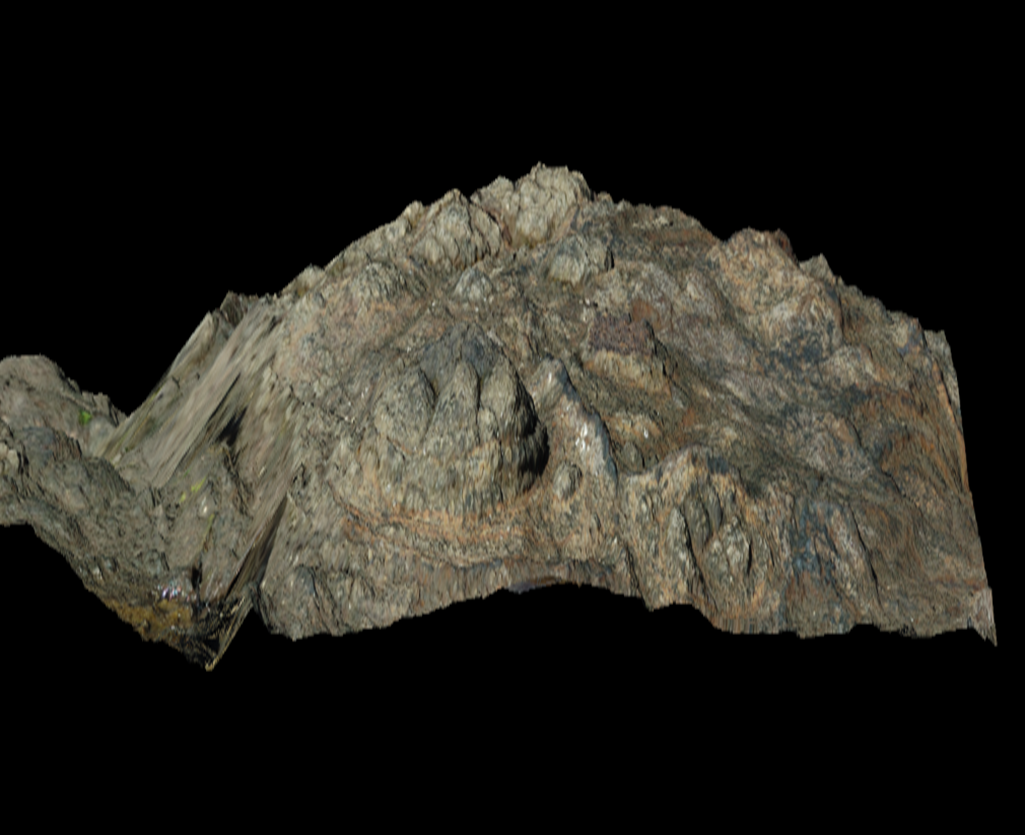