Why track the movements of straw-necked ibis?

What about tracking other species?

We are also interested in tracking a species representative of a dominantly water-foraging colonial-nesting waterbird, such as a royal spoonbill (Platalea regia). Royal spoonbills depend on surface water for feeding, meaning their foraging habitat requirements are even more closely tied to water than straw-necked ibis. Royal spoonbills breed in colonies of reasonable numbers at most major Murray-Darling Basin wetland breeding sites in most years. They also nest next to ibis colonies, making them relatively easy to find and access. 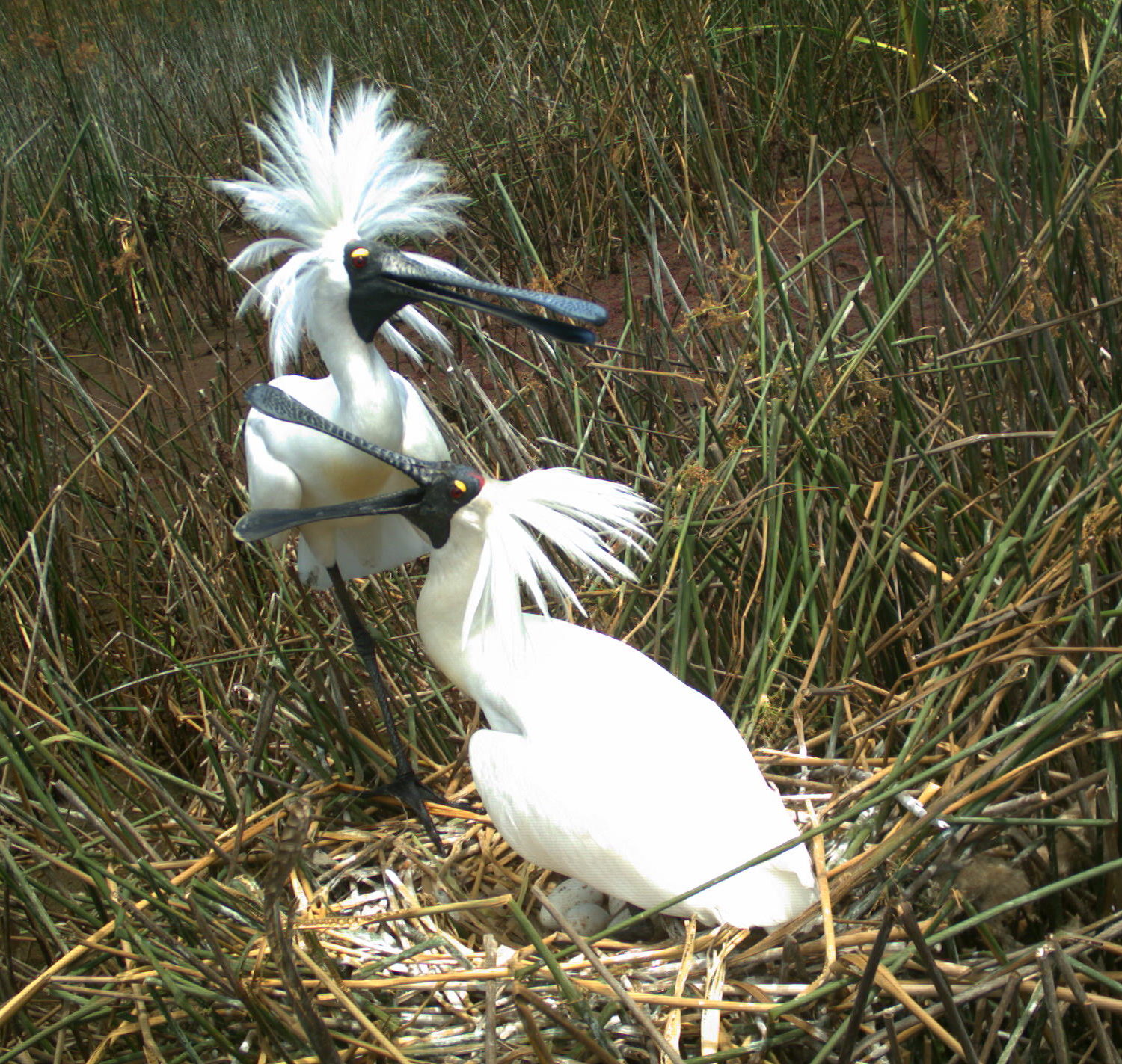 The spatulate-shaped bill of the royal spoonbill is designed for surface water feeding on fish, crustaceans and aquatic invertebrates. Image credit: CSIRO

The brolga (Grus rubicunda) is another species we are interested in, however unlike the royal spoonbill, brolgas forage in both terrestrial and aquatic habitats. Brolgas are currently listed as ‘vulnerable’ in NSW, Victoria and South Australia, so understanding their habitat requirements within the Murray-Darling Basin over the coming years is crucial. 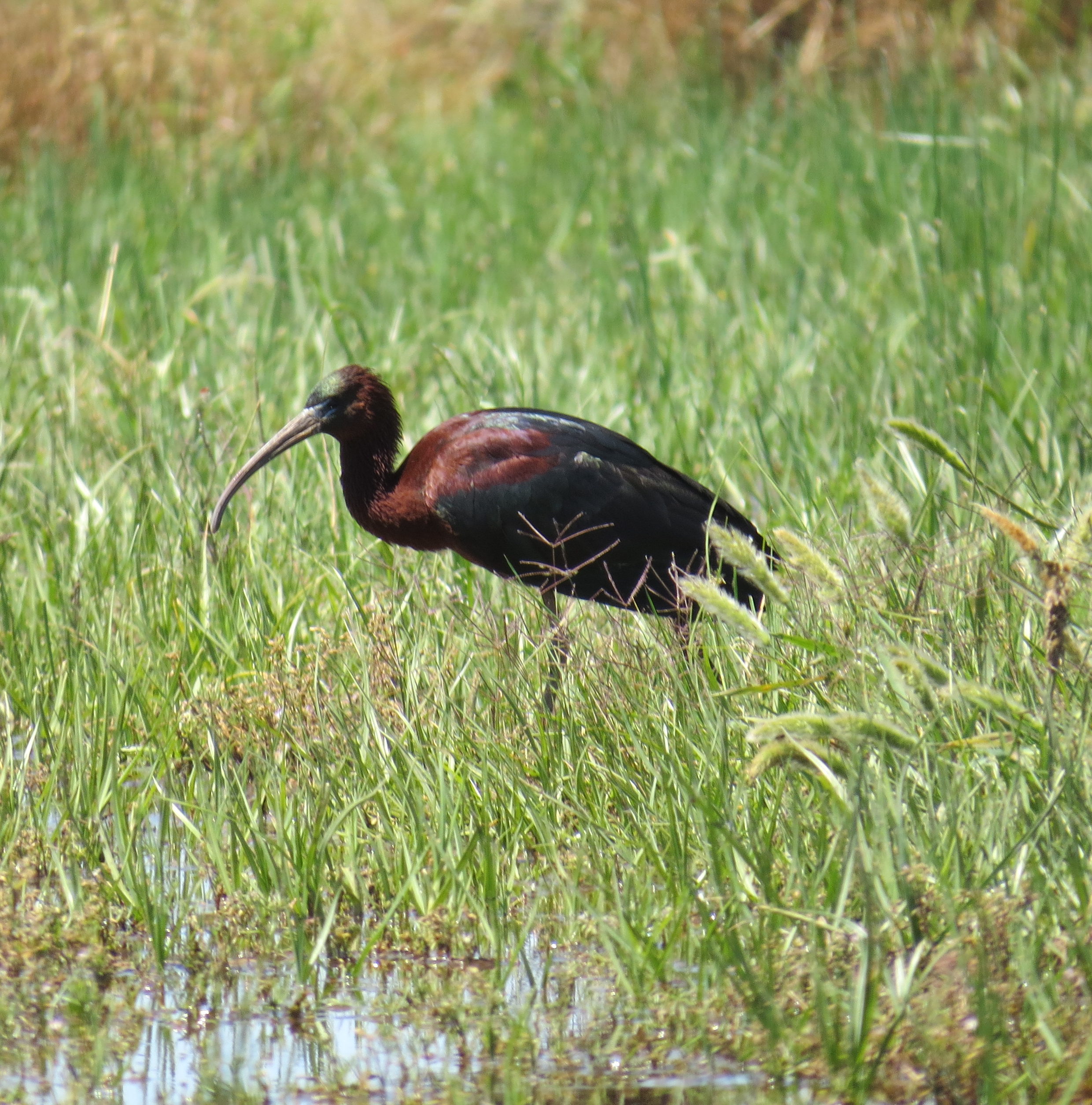 The glossy ibis is a colonial-nesting waterbird who forages in both terrestrial and aquatic habitats. This individual was photographed foraging at the Macquarie Marshes in October 2016. Image credit: Freya Robinson 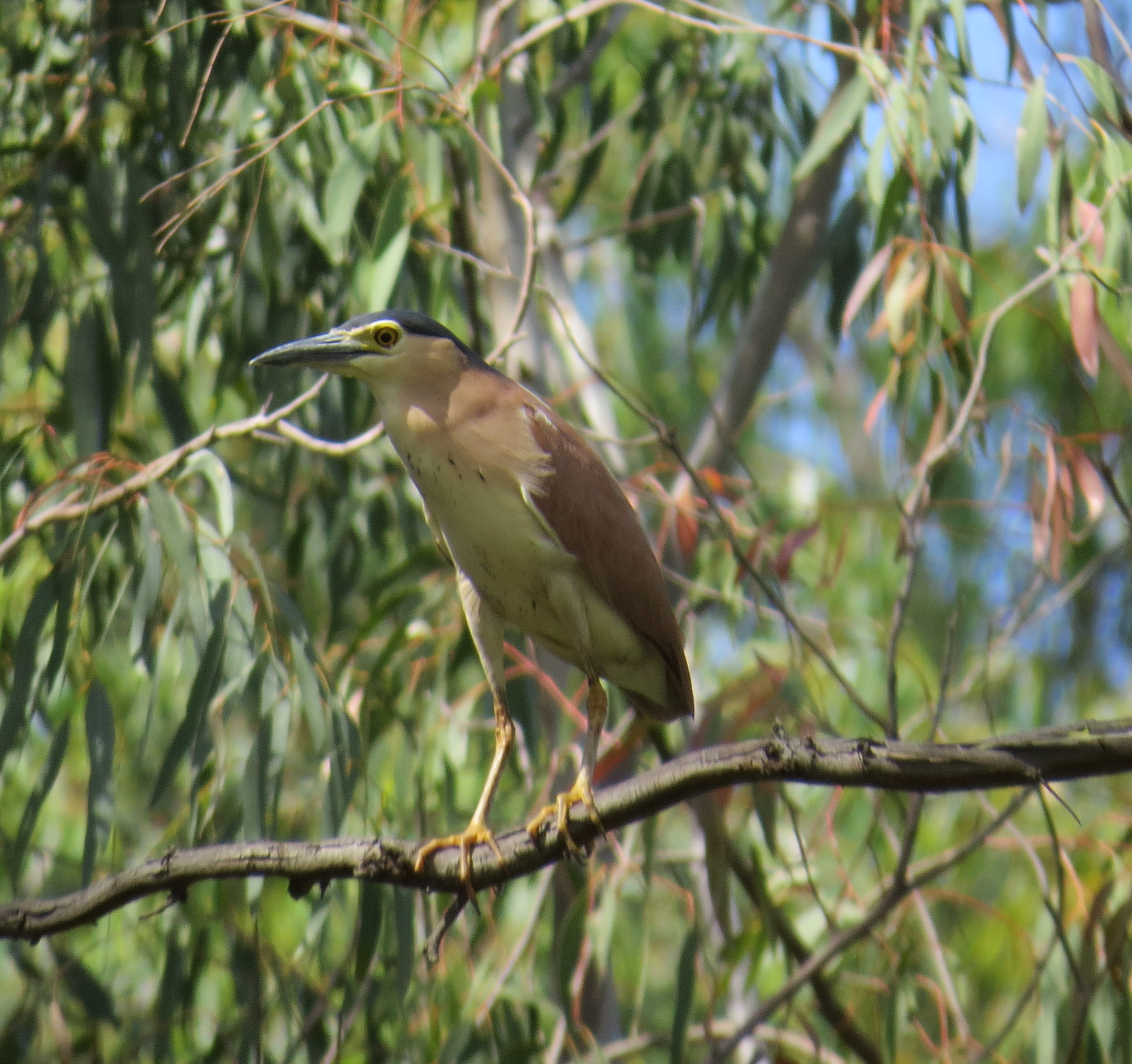 Nankeen night herons nest in tall trees and prefer surface water for feeding. This individual was one of many nesting in tall River Red Gum trees within Barmah-Millewa Forest in November 2015. Image credit: Freya Robinson