The shallow reefs of Ningaloo

The shallow reefs of Ningaloo make up one of the longest and most pristine fringing reefs in the world. The reefs extraordinary biodiversity includes over 200 coral and 500 fish species and is home to hundreds of other species including crustaceans, molluscs, echinoderms and sponges. Corals and fish of the shallow reefs are highlighted in the Ningaloo Marine Parks Management Plan as important ecological values and as such are key research priorities for Ningaloo Outlook. 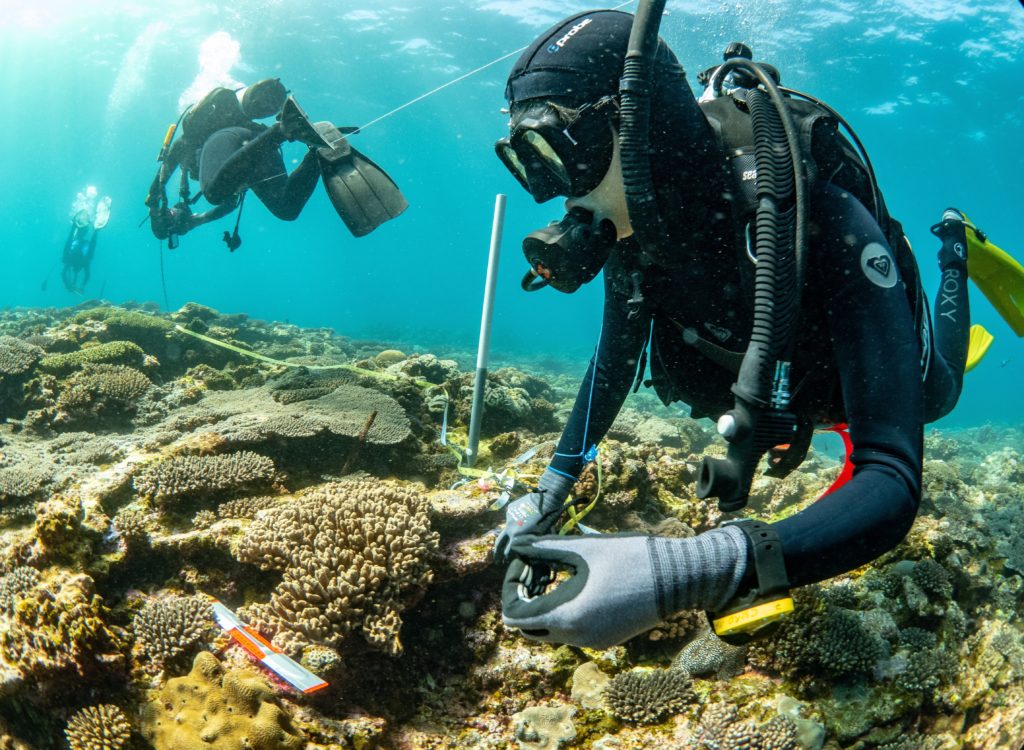 One of the objectives of the shallow reef research theme was to provide data to support the management of coral and fish ecological values.  Led by Experimental Scientist Damian Thomson, the research gathered new knowledge to better understand the ecological processes that are important in the structuring of reef flat and reef slope communities, and how this varies within the different management zones of the Ningaloo Marine Park. With the assistance of local community groups (e.g. Cape Conservation Group and Reefcheck) the team are using a combination of diver based surveys and modelling techniques to assess the relative abundance and diversity of fishes, sharks and macrodebris.

Approximately 70 sites were surveyed each year between Osprey and Jurabi at northern Ningaloo, with the team swimming more than 45 km of reef and surveying over the 70 km of shoreline during of the project. Findings from these surveys confirmed the importance of reef slope and reef flat habitats to many species of fish, sharks and invertebrates, as well as the role physical forcing (e.g. waves) plays in structuring these communities. Macrodebris surveys revealed Ningaloo reef remains one of the cleanest coral reefs in the world! You can find out more about what they are finding here. 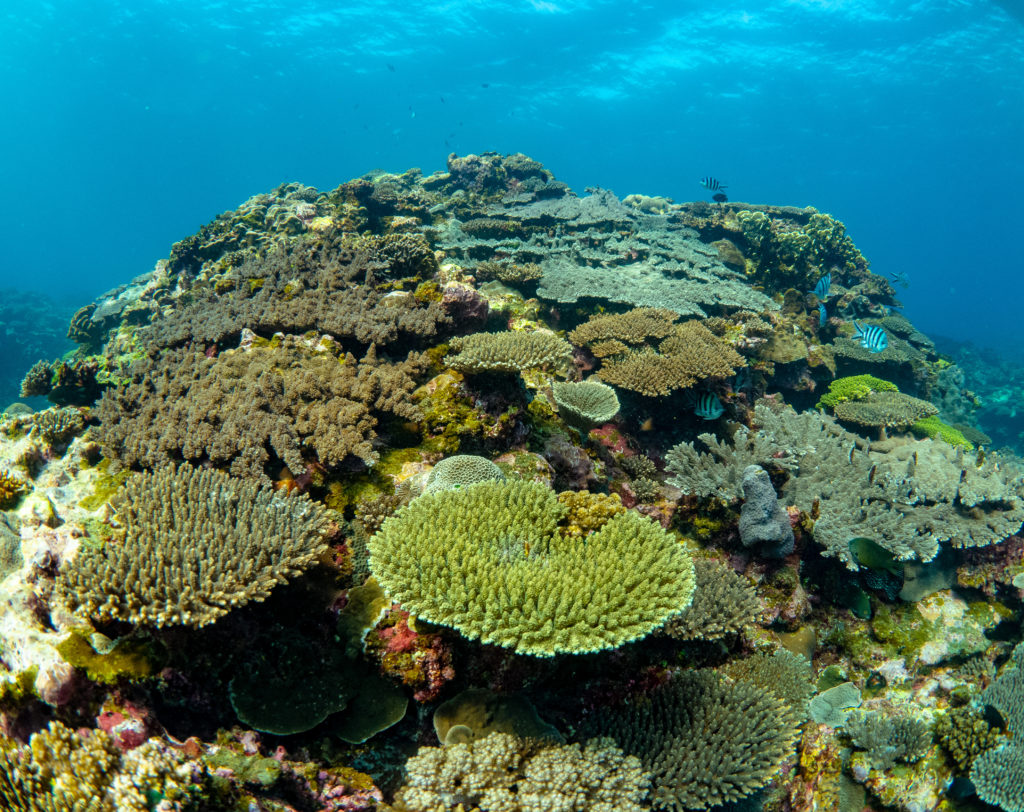 To find out more about the research findings from the shallow reef research theme, read our Ningaloo Outlook Highlight Report.

A key element of the Ningaloo Outlook partnership is to provide training opportunities for future scientists. Anna Cresswell investigated the ecological processes that underpin resilience in coral reef ecosystems. Anna Cresswell graduated in May 2020 with Deans recognition for her outstanding study. 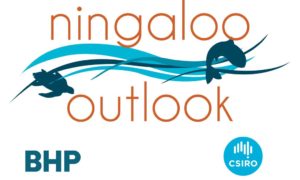