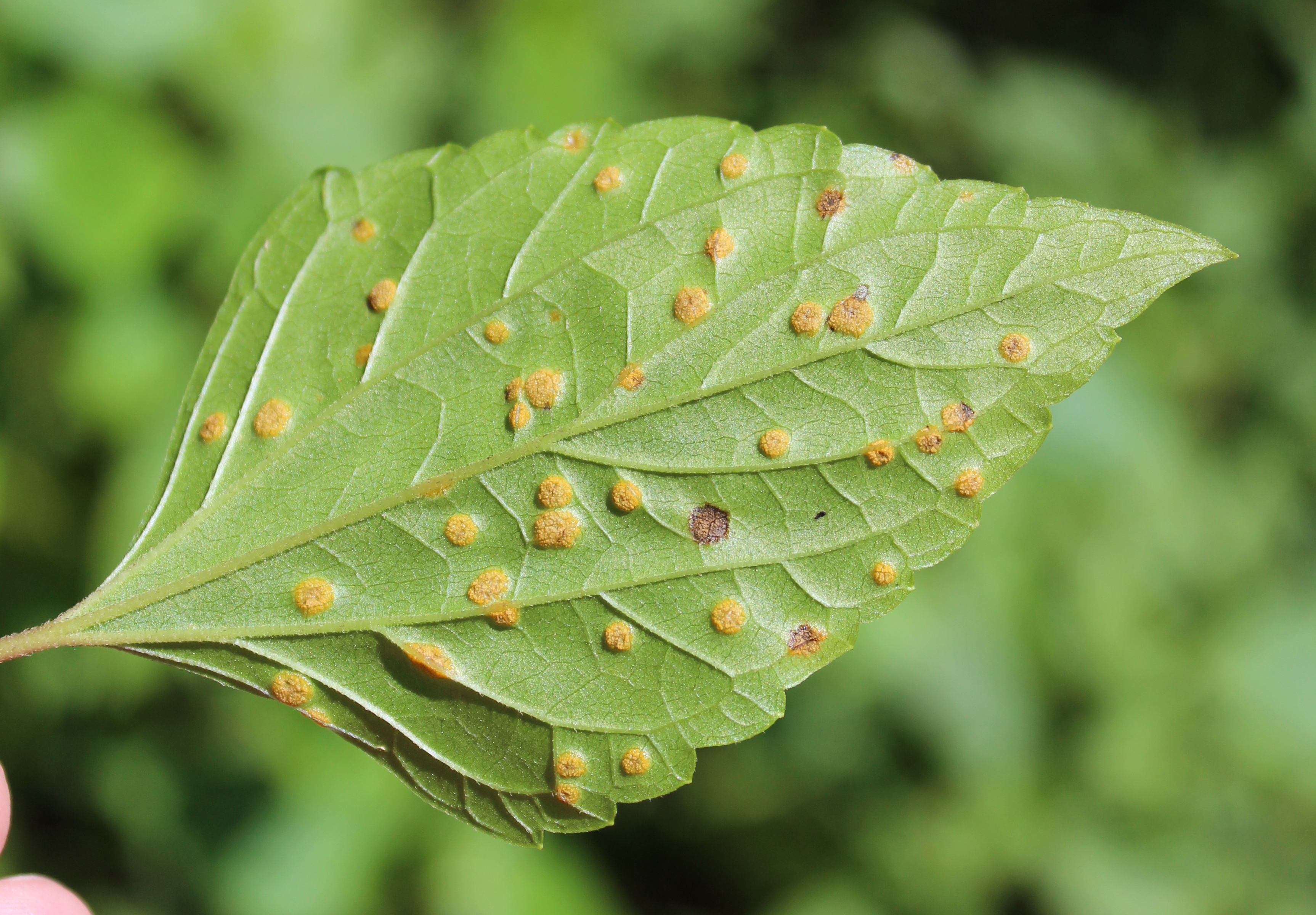 Following extensive testing, the rust fungus Baeodromus eupatorii (ex. Mexico) was approved in May 2014 for release in Australia for the biocontrol of Crofton weed. It infects young leaves, petioles and stems of Crofton weed. The fungus was first released at a handful of sites on the NSW South Coast in winter-spring 2014. Within 6–12 months of these releases, it had caused extensive defoliation of Crofton weed and naturally spread to nearby Crofton weed infestations (in one case up to 15 kilometres away from the release site).

In partnership with the community, a large-scale release program of this new biocontrol agent was initiated across NSW in 2015 with financial support from the Weeds Action Program of the NSW Department of Primary Industries. As part of this project, 336 rust-infected Crofton weed plants were produced and distributed to land managers. A total of 81 releases (each involving a minimum of 4 rust-infected plants) were made at different sites. Details of release sites, especially coordinates, were obtained for 94% of the releases made. Post-release feedback was obtained from 88% of the participants, with the agent confirmed established at 79% of the sites monitored. The maximum natural spread of the agent within ca. 1 and 6 months after a release was 5 and 250 metres, respectively. 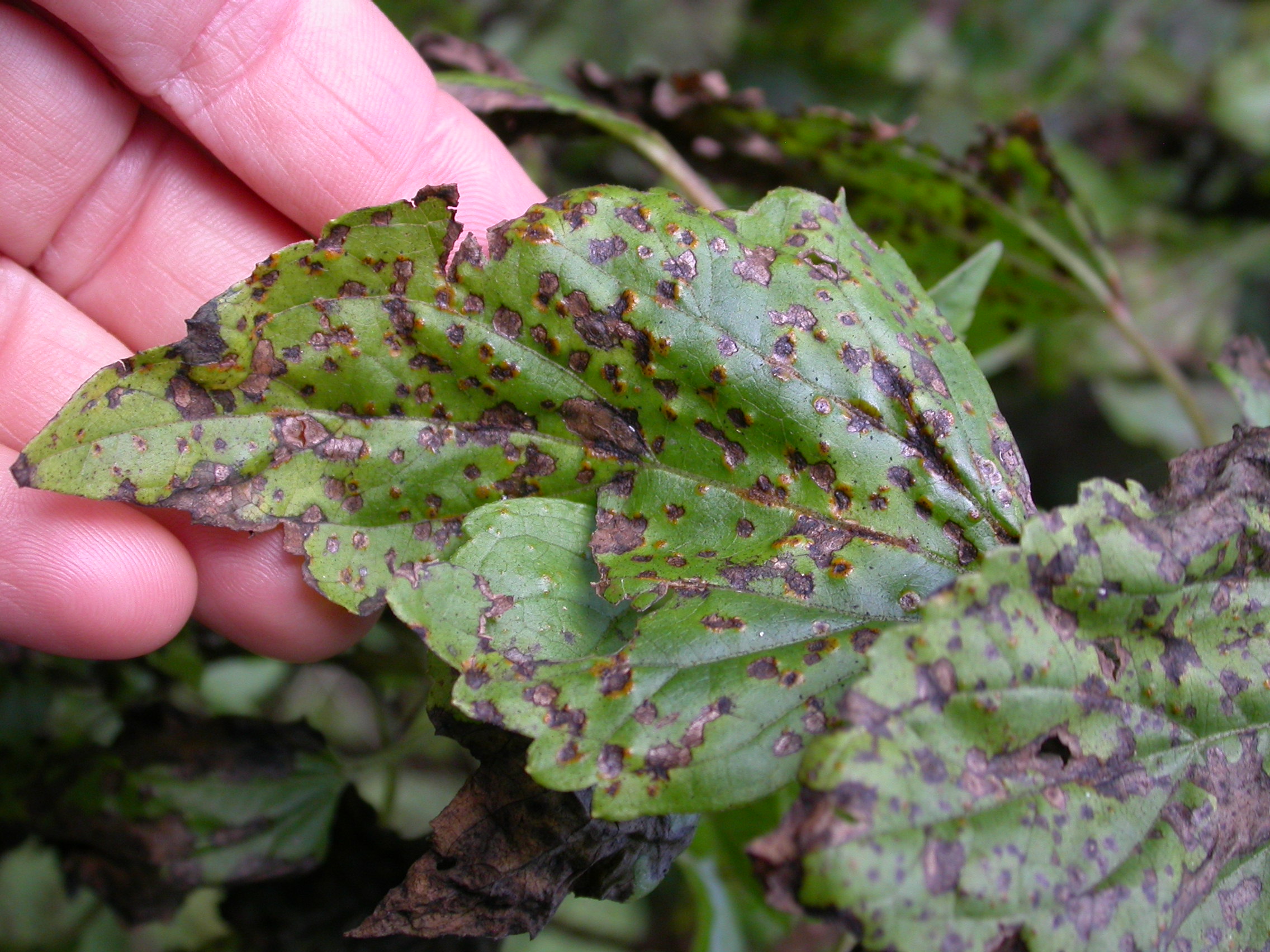 The community-based release program in NSW continued in 2016 with support from the NSW Environmental Trust. Rust-infected potted plants, grown either in pasteurised soil or in rock wool, were distributed to managers of private or public land at field events or via the post. Managers were provided with simple guidelines on how to make the release and monitor establishment and spread of the agent, and expected to provide feedback. The program  mass-produced and distributed rust-infected material that led to 159 releases of the agent across the range of Crofton weed in NSW.

Material for releases is not available from CSIRO anymore. 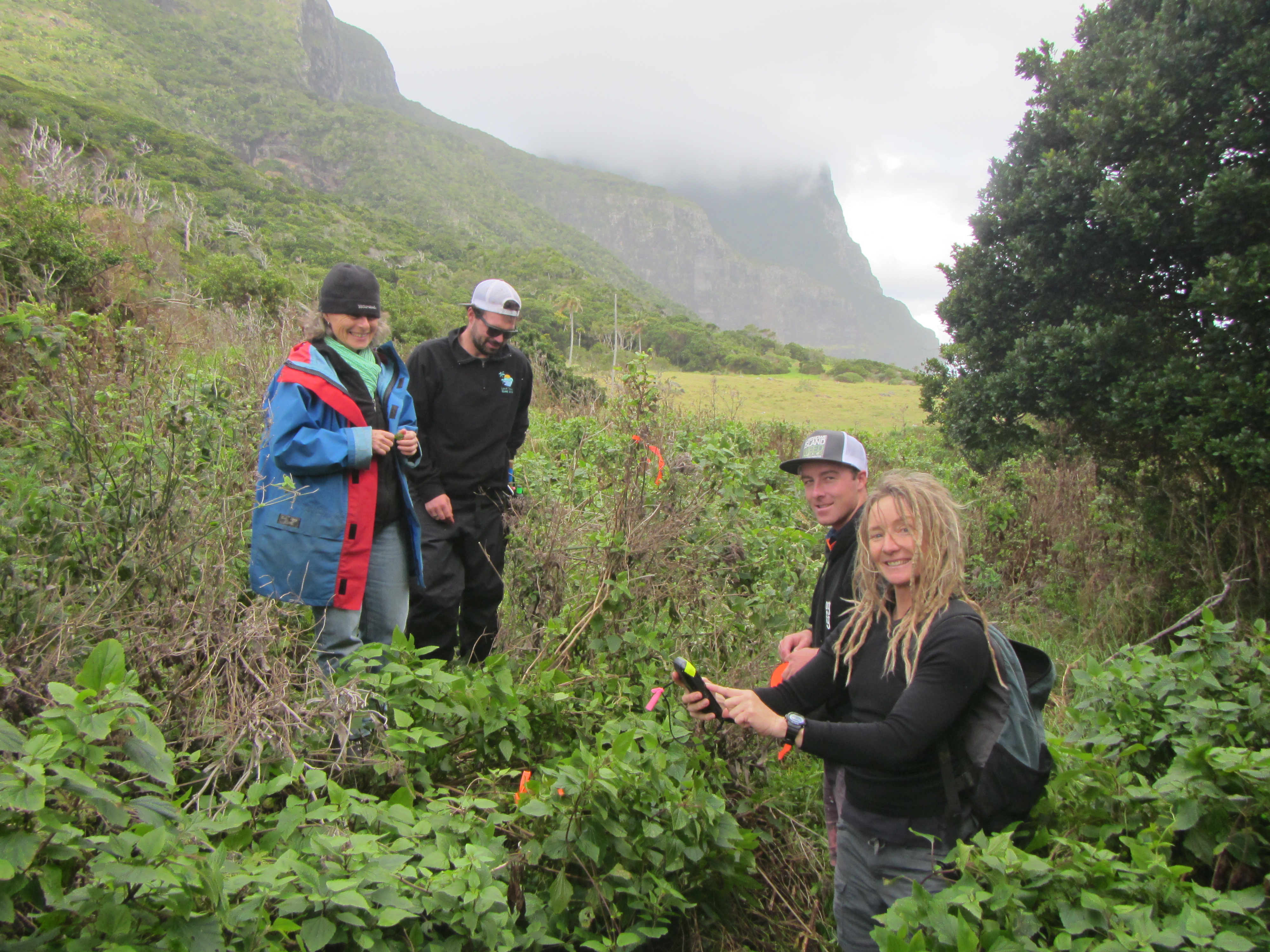 The partnership with land managers and community groups has enabled the new biocontrol agent to be cost-effectively released at several locations across the entire range of Crofton weed in Australia. The Crofton weed rust fungus is now widespread across the weed’s range, but its prevalence and impact on Crofton weed infestations vary depending on prevailing weather conditions. It has been reported to disappear from sites during the summer, especially when conditions were harsh and very hot. It has however, resurfaced at many sites when rainfall and cool conditions have returned.

The Crofton weed rust fungus has shown that it can provide a sustainable tool to reduce populations of Crofton weed at sites where habitat and weather are conducive for infection. Continued infection of foliage by the agent should considerably reduce flowering in Crofton weed and thus the quantity of wind-borne seed produced. Such reduction in reproduction will decrease likelihoods of new Crofton weed infestations establishing.

Impact of the Crofton weed rust fungus at Stafford’s Farm Trail in NSW. The fungus was released in October 2014 at this site.