Crofton weed (Ageratina adenophora) is a multi-stemmed, 1-2 m tall, perennial herb, that is invasive in many areas along the eastern coast of Australia, particularly cleared land that is not grazed, such as public reserves. Its ability to colonise steep sloping lands via windborne seeds preclude the use of mechanical or high volume herbicide treatments. Biological control is believed to be the only viable option to reduce densities of Crofton weed, particularly in areas difficult to access. 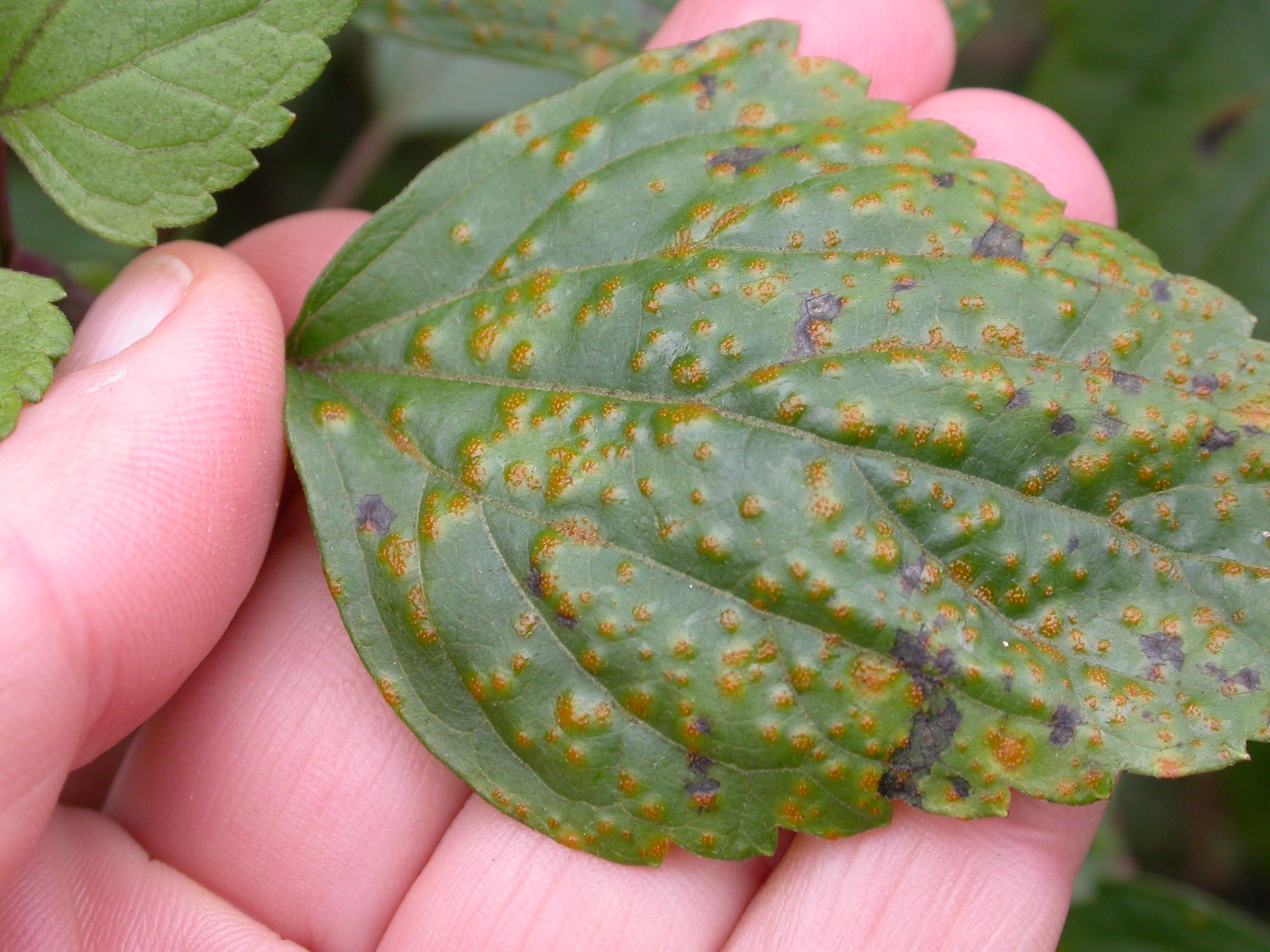 A new biological control agent for Crofton weed, the rust fungus Baeodromus eupatorii, was introduced to Australia in June 2014 to complement two other agents introduced in the 1950s: the fly Procecidochares utilis that causes galls on stems, and the leaf-spot fungus Passalora ageratinae that causes necrotic lesions on old leaves. In the first couple of years after introduction, the rust fungus was extensively released across NSW in partnership with the community. It is now widespread, but its prevalence and impact on Crofton weed infestations vary depending on prevailing weather conditions.

The research underpinning the introduction of the rust fungus in Australia was supported by the CSIRO, Australian Government through the Rural Industries Research and Development Corporation (RIRDC), the Lord Howe Island Board and the Office of Environment and Heritage NSW. The implementation of the community-based release program received financial support in 2015 from the NSW Weeds Action Program administered by the Department of Primary Industries and in 2016 from the NSW Environmental Trust.