Crofton weed (Ageratina adenophora) has been running rampant in eastern coastal Australia since it ‘escaped’ from gardens across Sydney in the early 1900s. The weed spread rapidly during the 1940s and 1950s creating dense infestations, particularly along waterways and disturbed areas. This multi-stemmed perennial herb grows 1–2 m high and reproduces by seed (up to 100 000 seeds per plant per year) and vegetatively from its rootstock. The seeds are windborne. It is widespread in eastern Australia, and most prevalent in the Sydney-Wollongong region, the NSW North Coast and south-east Queensland. It is present at high density in many areas of Lord Howe Island, an island off the NSW coast declared to be a World Heritage Area. Crofton weed reduces the ecological value of bush land but also affects grazing land on farms by diminishing their carrying capacity. It readily invades cleared land that is not grazed, such as public reserves. It is unpalatable to cattle and poisonous to horses, but can be eaten ten by goats and sheep without apparent ill effects, providing other pasture species are present. It is reported to negatively affect native flora, possibly through the release of allelopathic compounds. With its wind-dispersed seed, it readily colonises large scale natural disturbances on Lord Howe Island, preventing native fern, herb and tree species regeneration and succession. 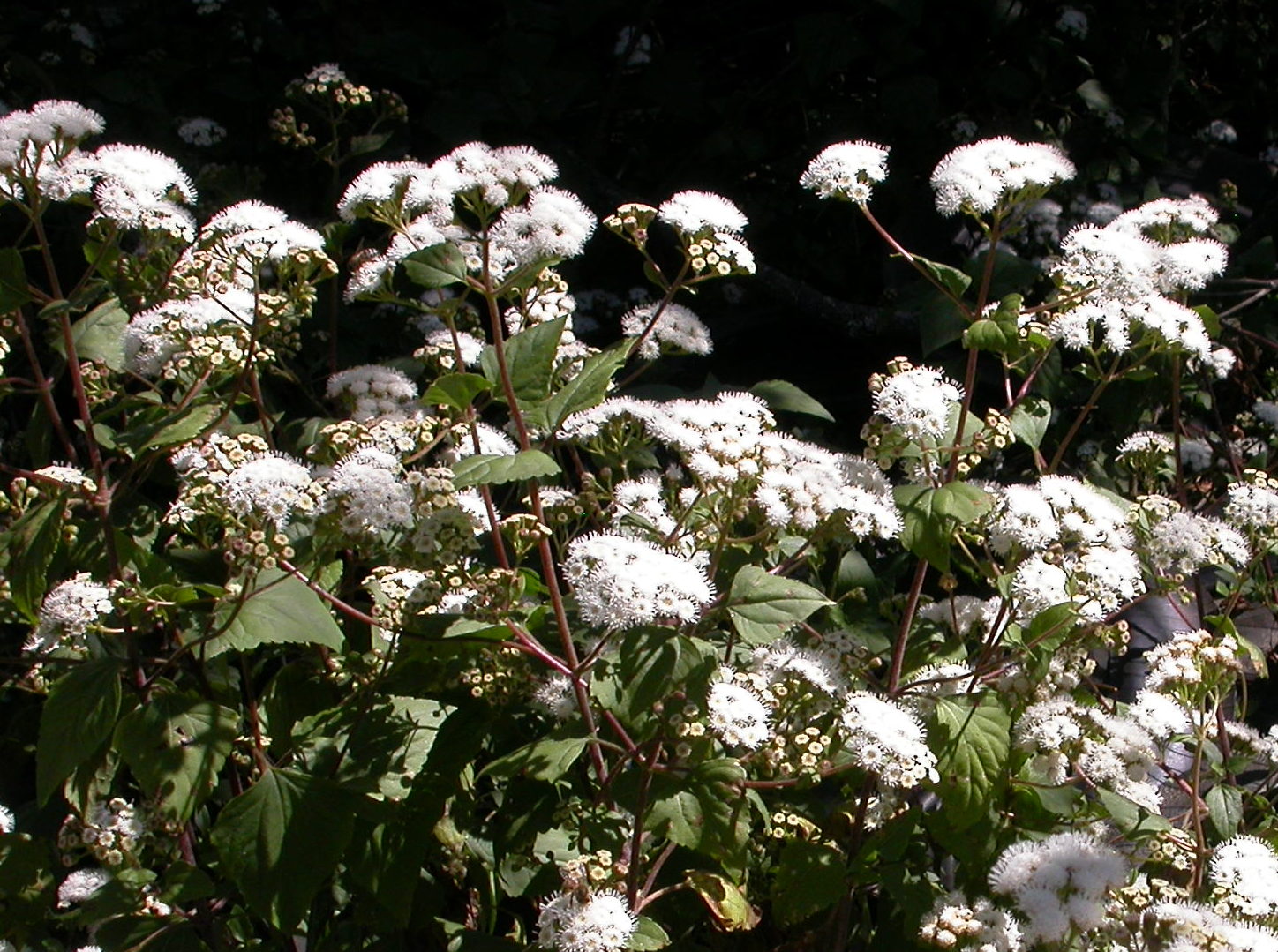 Crofton weed can be controlled by slashing followed by ripping or ploughing and then sowing suitable grasses or legumes. Several herbicides are registered for control of Crofton weed. They are most effective when applied during late summer and autumn. A combination of slashing and herbicide applications on the regrowth followed by sowing with competitive species is recommended to restore productivity of infested land. Biological control is believed to be the only viable option to reduce densities of Crofton weed, particularly in areas difficult to access across its range on the mainland and Lord Howe Island. 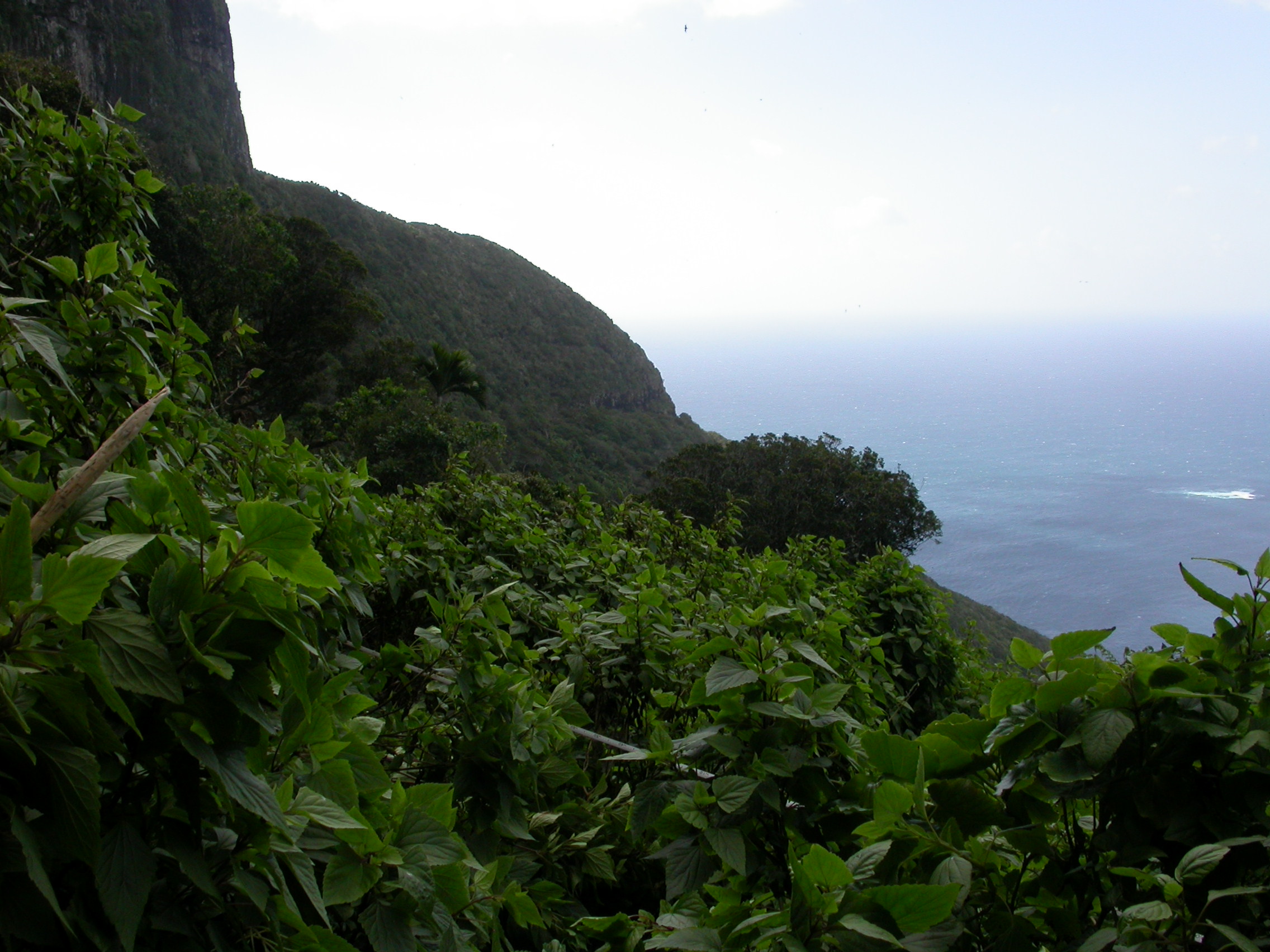 The rust fungus Baeodromus eupatorii, was released in Australia in 2014 for the biocontrol of Crofton weed. It infects young leaves, petioles and stems of Crofton weed. It works in tandem with the other two agents of Crofton weed introduced in the 1950s: the fly Procecidochares utilis that causes galls on stems, and the leaf-spot fungus Passalora ageratinae (previously known as Phaeoramularia eupatorii-odorati) that infects and causes necrotic lesions on old leaves. On their own, the latter two agents cause some damage on Crofton weed, but their overall impacts on populations of the weed have been negligible over the year, although they may have reduced its rate of spread. The addition of the rust fungus should enhanced biocontrol of Crofton weed in Australia. The rust fungus can cause severe damage on plants, especially in shady and moist habitats. The combined damage from all three agents over time will increase stress on Crofton weed; stunting development, reducing competitive ability and disrupting ability to reproduce. 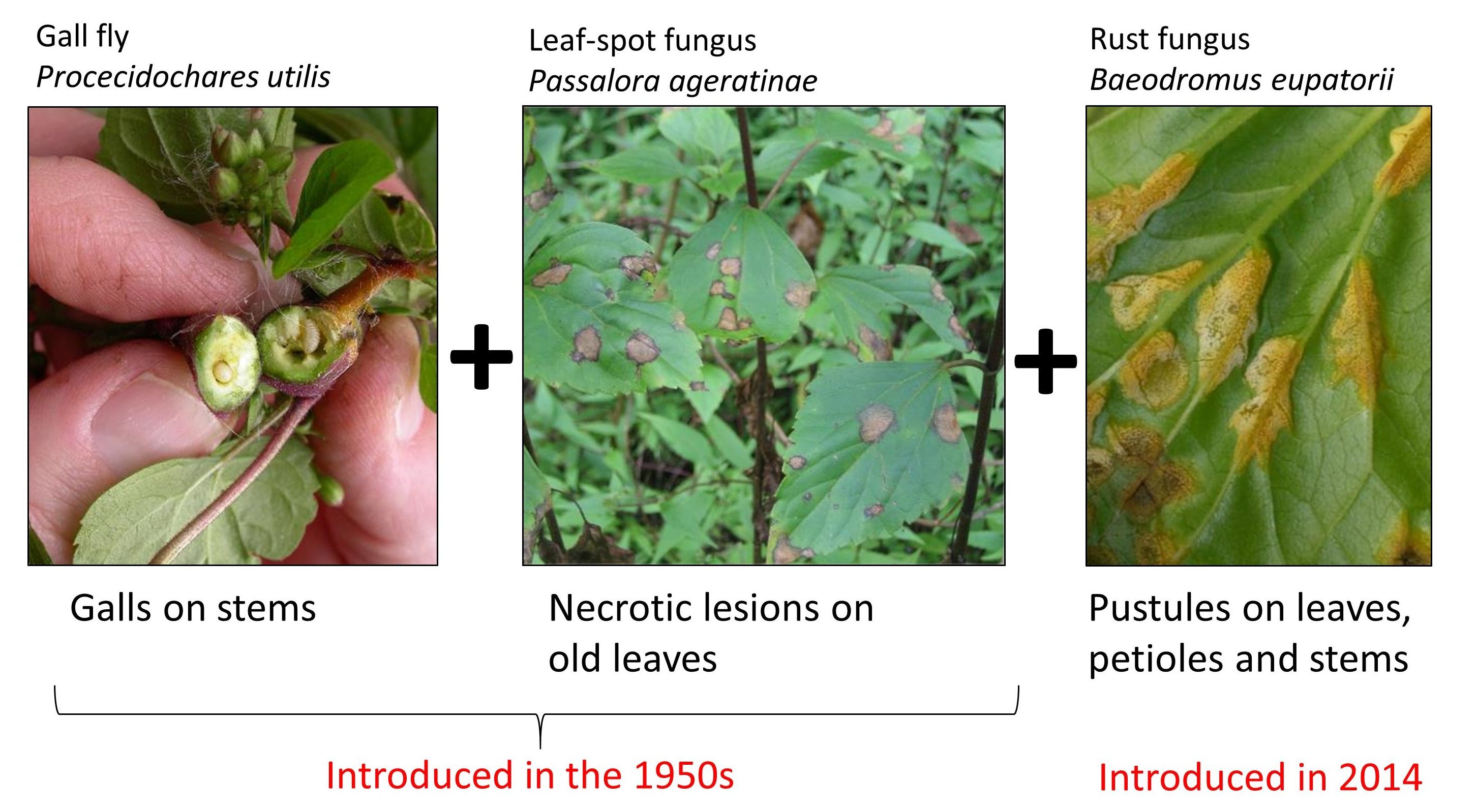 The three biocontrol agents of Crofton weed in Australia working in tandem to reduce populations of the weed.