Approximately 90% of milk in Tanzania is produced by cattle. The majority of this is produced in low input, low yielding systems and consumed by the producer’s household.

Most cattle in Tanzania are indigenous zebu breeds, which are used for meat, savings and draught power as well as milk production. 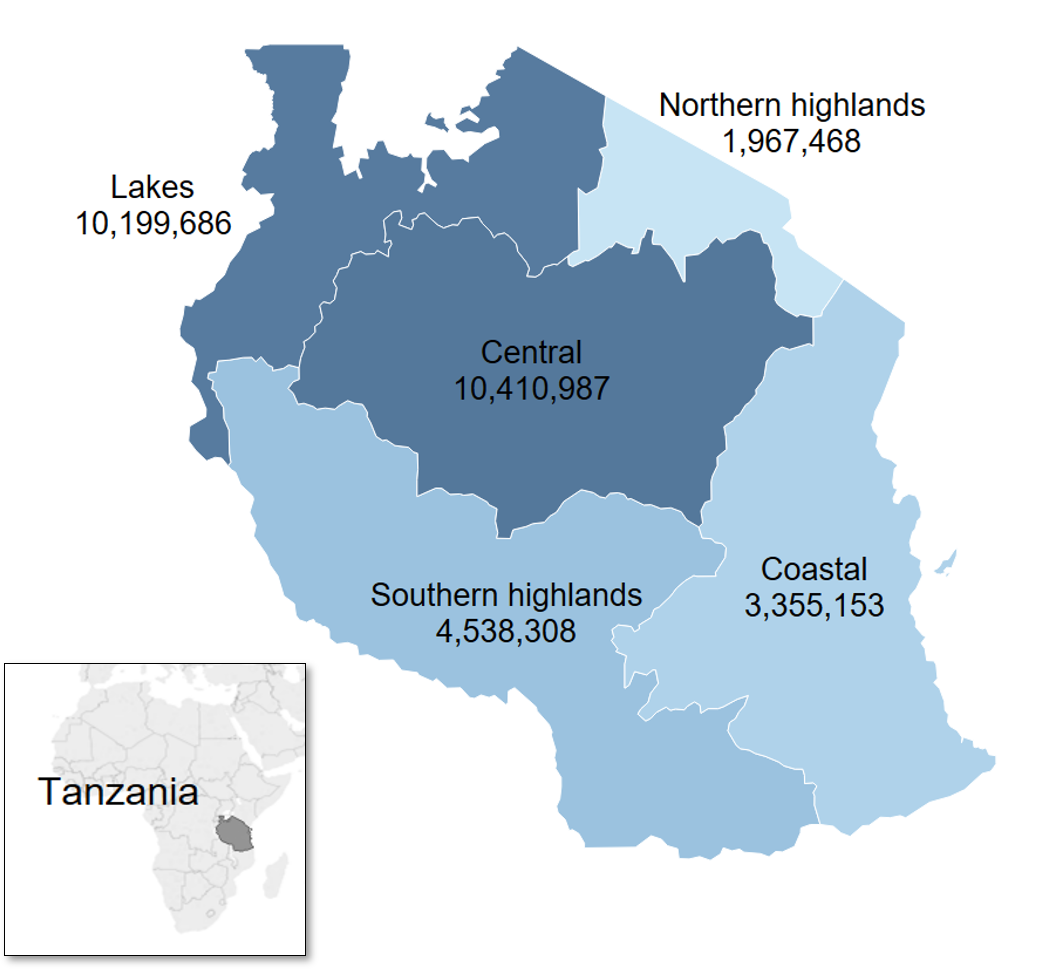 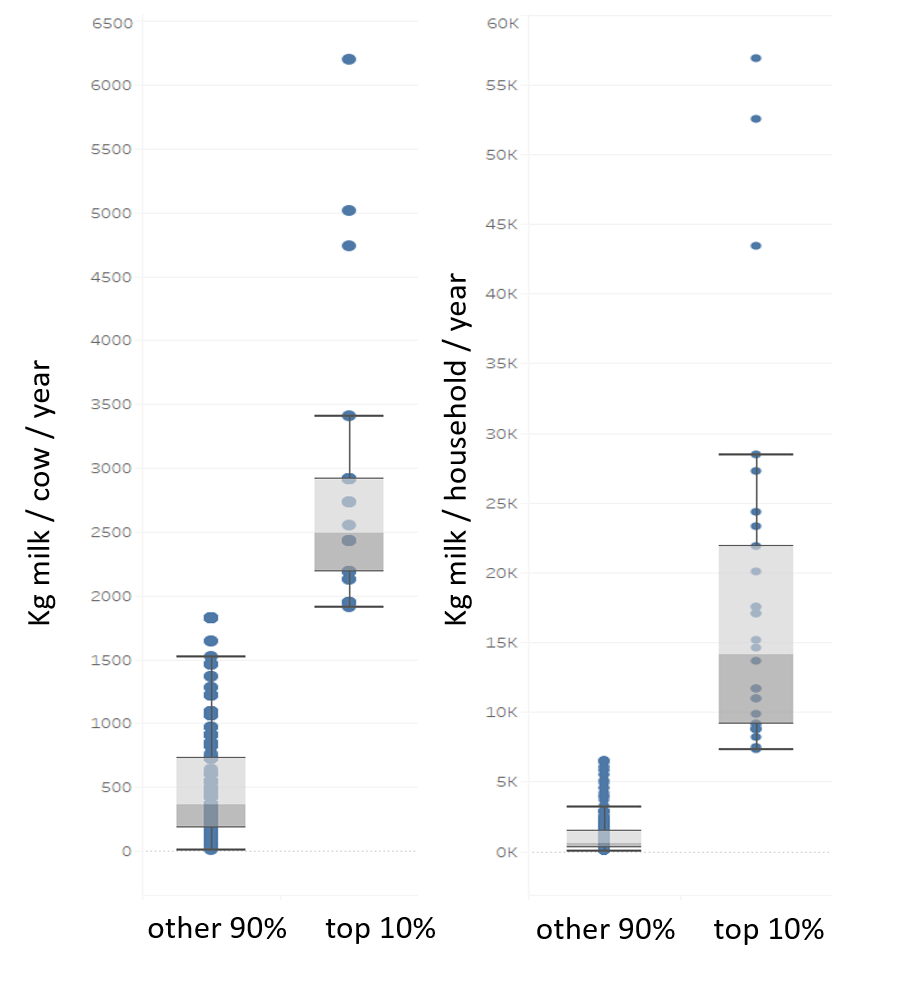