Smart mobile devices is being developed to create, consume and share a variety of user data with other users, which has led to exponential growth in the use of online social networking. Service providers are making available more free services, as they are able to monetize users’ data. Such monetization activities pose one of the greatest threats for users with respect to their privacy and control over their personal data. Therefore, it is vital to develop services that do not increase the cost and compromise the users’ privacy, and without breaking the existing digital services eco-system

The idea is to store the content in the users’ own device or their trusted friends’ devices and serve content from these devices using alternative networks or uncongested networks. 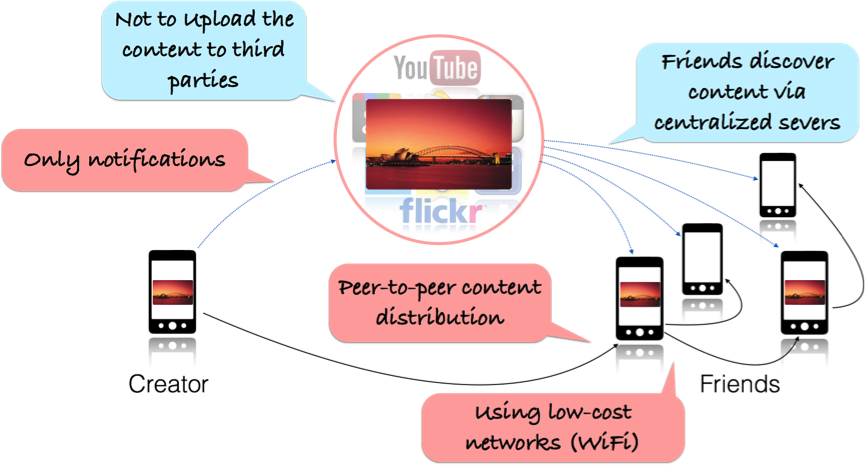 This work proves that the content replication problem is NP-Hard and develops an algorithm for grouping devices to maximize content availability and minimize its replication [2, 4]. The algorithm based on a combination of a bipartite b-matching and a greedy heuristic, uses a set of dynamic time-aware centrality metrics to identify most influential users in creating the groups [3].

We demonstrated the feasibility of implementing distributed content sharing as an overlay service for the popular centralized social networking services on Android devices, Mac and Windows desktop platforms, namely Yalut [1]. Yalut has been released for public use on the Google Play Store and on the Yalut landing webpage. 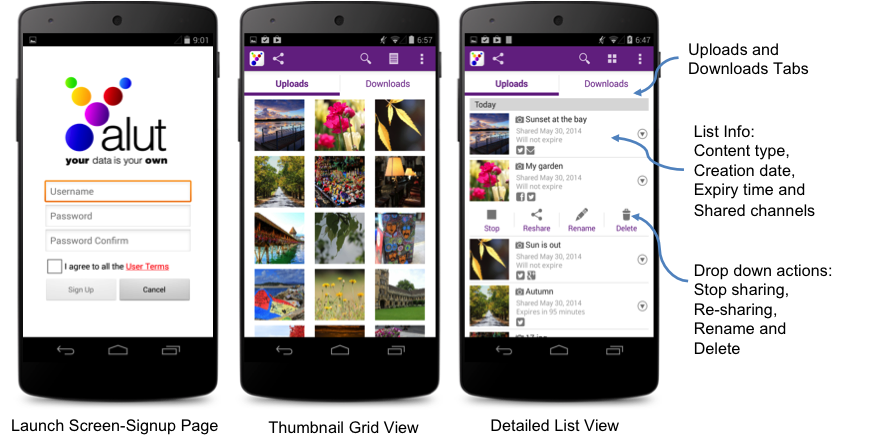 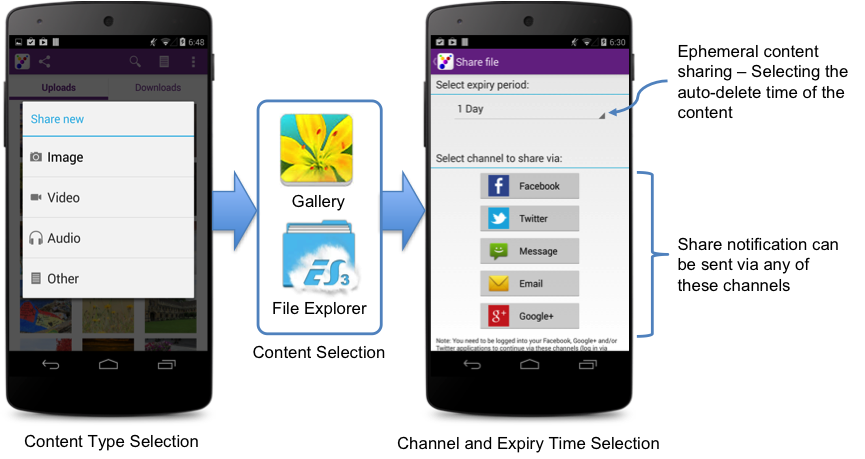