Understanding extremes is often important in many fields (such as weather, finance and industrial standards). However, unlike the average which is widely used statistical summary, extremes need to be modelled but are hard to be modelled because they are rare. Unfortunately, theoretically based statistics frequently not work well. More importantly, the theories do not capture the common needs and understanding in practice. We crack these problems from different angles. 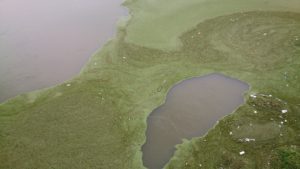 By carefully reviewing the real data and understanding the theoretical issues, we developed a new distribution called Extended Burr Distribution which enjoy many advantages:

The distribution is easy to be implemented after the computational problems were fully solved and algorithms developed.

The applications so far include: 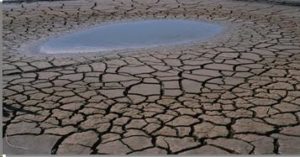 Traditional practice treats extremes as a sub-dataset based on a fixed spatial and temporal scales. However,

To solve these problem, we proposed a concept of event-based extreme modelling by defining an event and extracting measures from different aspects. By doing this: