Small ruminants (goats and sheep) are kept for multiple purposes and provide a modest, but increasing, contribution to national production of red meat and milk. Most products are consumed by the household or traded through informal markets. 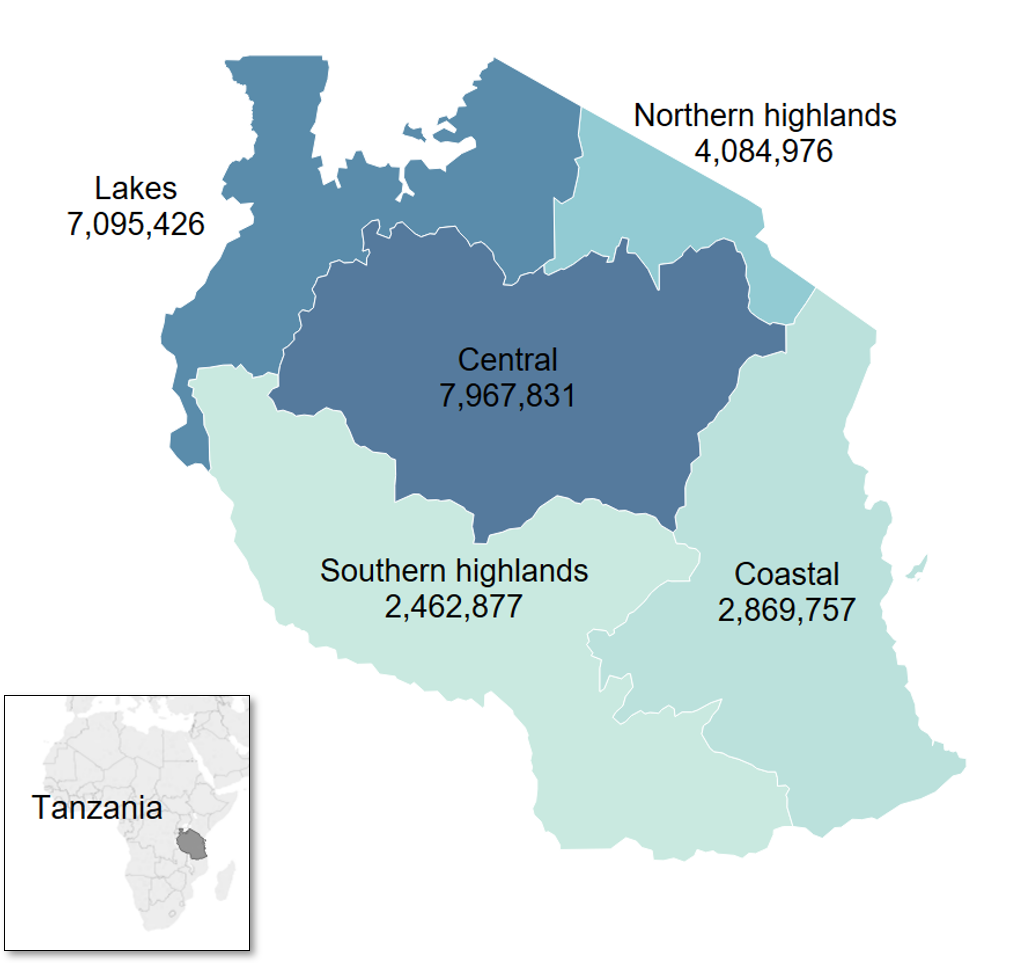 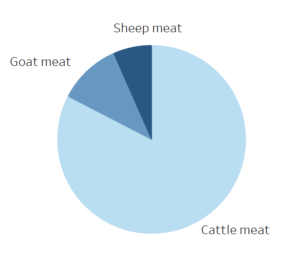 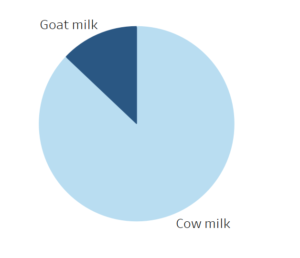 Low production from small ruminant systems is caused by:

Small ruminants are often viewed by government and donors as a supplementary source of protein and income, so receive less attention and investment compared to cattle.