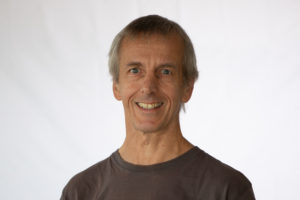 As a Senior Software Engineer at CSIRO located in Hobart, he has extensive experience in large data processing, software design as well as project and defect management. Uwe led the development of CSIRO’s relocatable modelling system and the DIVE visualisation packages as part of the CSIRO/BoM/Navy Bluelink program over 12 years. He also led the CSIRO’s technical development in the ocean renewables related research, including the ARENA-CSIRO Australian Wave Energy Atlas, and its integration into AREMI which continued with the AUSTen project deployment into AREMI in early 2020. Since 2019 he has expanded his involvement in the IUU team to developing Machine Learning environments to support the detection of marine vessels as well as identifying trash under the Marine Debris project suite.