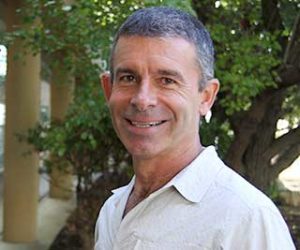 Craig is a fisheries scientist and has been based at CSIRO Marine Labs in Hobart since 1987. His role in this project is primarily as a facilitator and for inputs on fishing operations and sources of data on the Indonesian fisheries. During the past 15 years, Craig  has spent a lot of time in Indonesia for Australia-Indonesia collaboration projects in marine fisheries, with particular focus on tuna fisheries. He has developed long term working relationships with many of Indonesia’s fisheries scientists and with other staff of the Ministry of Marine Affairs and Fisheries.  He speaks fluent Bahasa Indonesia.