The Indian Ocean region is focal for many of the most severe challenges facing human society. Food security, climate change, human health, population growth and industrial development are all interconnected and rely upon a healthy marine environment. There are many uncertainties in the modes of evolution of Indian Ocean biogeochemical conditions of immediate concern to both India and Australia.

The overall objective of the project was to enable cost-effective observations of large scale changes in the biogeochemistry and pelagic ecology of the Indian Ocean. 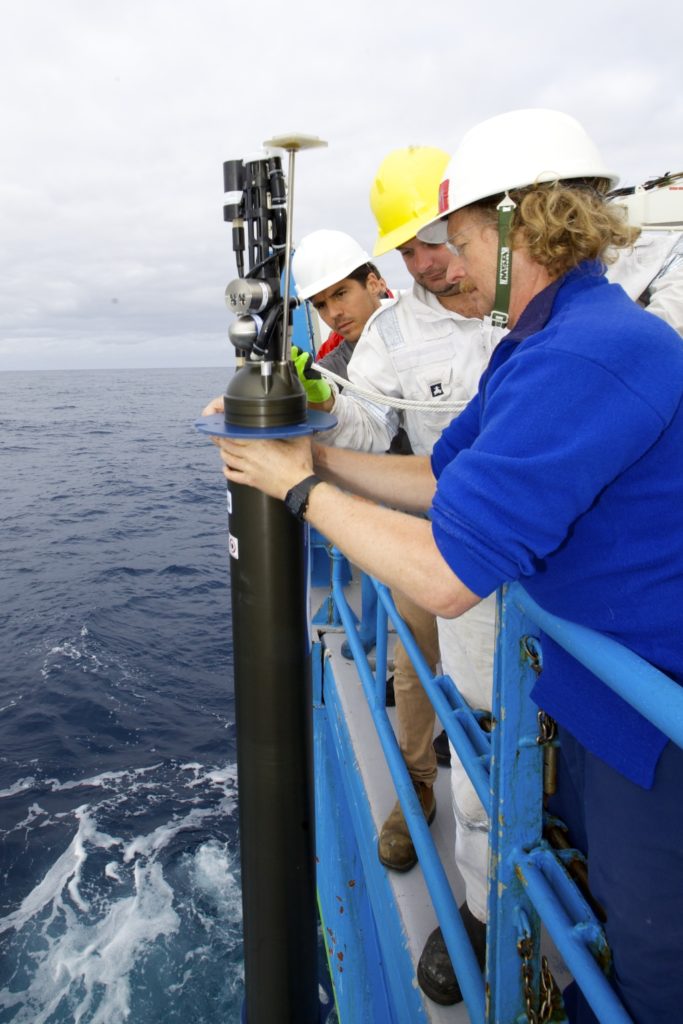 The initial collaboration was supported by the Australia-India Strategic Research Fund (AISRF) and completed in 2018. The pilot array was very successful, and has advanced the development of the global Biogeochemical Argo program.

Data Access is available via the Australian Ocean Data Network.