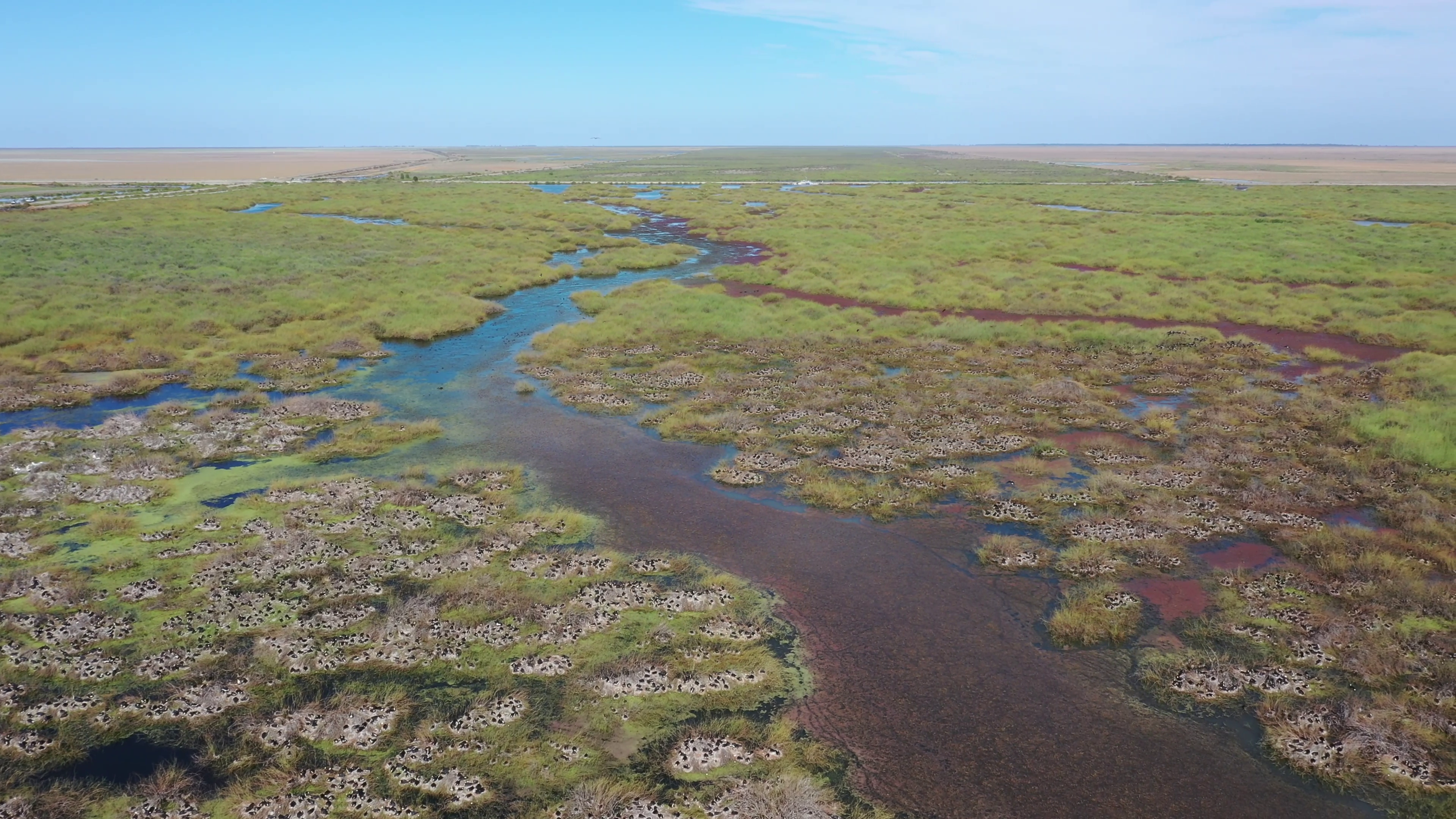 Gayini is located on the Lowbidgee floodplain east of Balranald, NSW, and is owned and managed by traditional custodians, the Nari Nari Tribal Council. Gayini is home to a range of bush bird and waterbird species, and is an important breeding site for colonial nesting waterbird species. Tens of thousands of nesting straw-necked ibis were recorded over the 2020-2021 breeding season, alongside colonies of glossy ibis, royal spoonbill and egret and cormorant species. You can read about this boom year for waterbirds in Gayini on the FLOW MER website. For more detailed information about Gayini check out the Nature Conservancy Australia website.

The team had a successful field season deploying a total of 38 trackers on straw-necked ibis, Australian white ibis and royal spoonbills at various wetlands within Gayini. Tracked birds dispersed to a range of areas in NSW, Victoria and Queensland after the end of the breeding season. One straw-necked ibis adult named Gayini ended up spending winter 2021 in the Northern Territory- the first of our satellite tracked birds to do so! 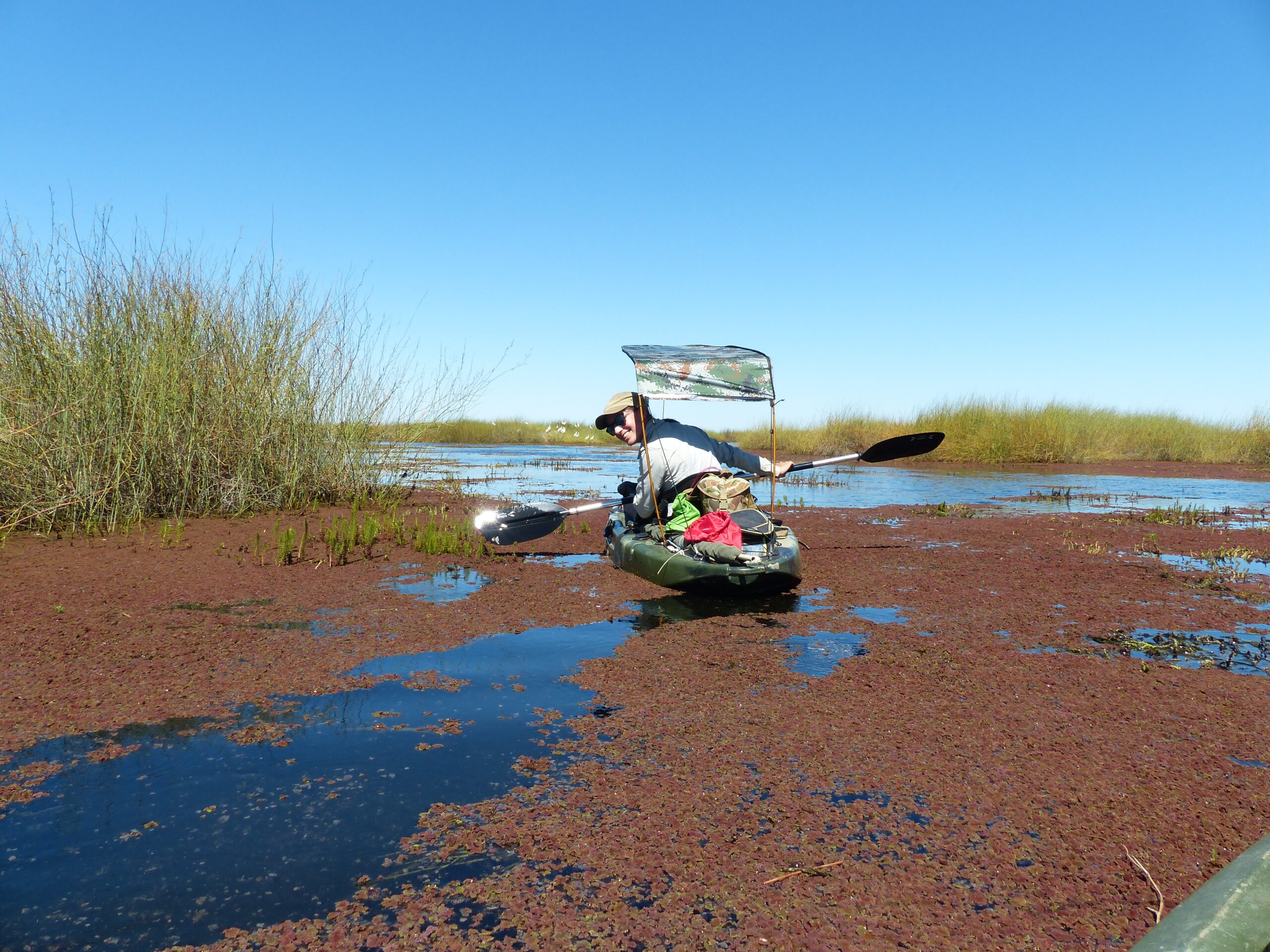 One of the team paddles towards a group of royal spoonbills in Eulimbah Swamp. Image: Heather McGinness

You can check out the movement maps for some of the birds tracked from Gayini on the current Satellite Tracking page.